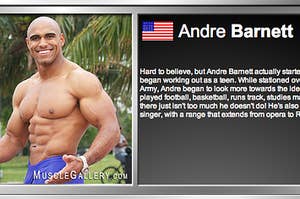 Andre Barnett, representing the party of Ross Perot, is also a "fitness model." 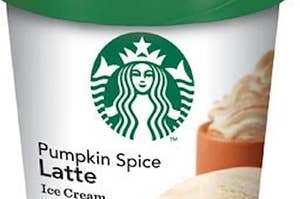 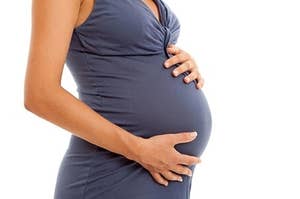 U.S. Teen Birth Rate The Lowest It's Been In Seven Decades

But economists aren't celebrating just yet. Research suggests that when the economy improves, the teen birth rate could go right back up. 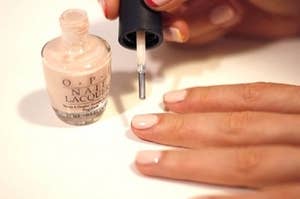 If you do your nails at home, here's every tip you could possibly need to ensure a salon-quality manicure. 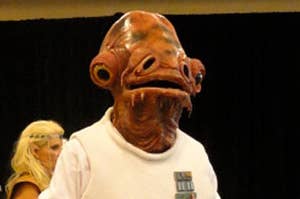 The eyes blink, the mouth moves, and it even contains a fan to keep the cosplayer inside from overheating. Plus, living alone is not the same as being lonely and lots of fall cocktails. 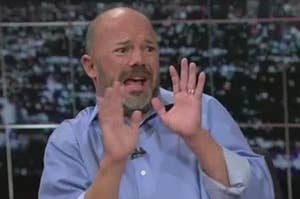 The Daily Beast blogger and ardent Obama supporter has been in panic mode about the President's chances since the first debate. 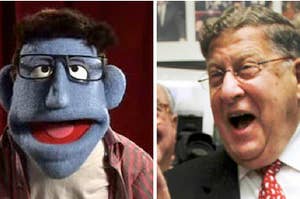 10 Muppet Doppelgängers Of The 2012 Election

Make a gaffe, and they'll waka-waka it back. 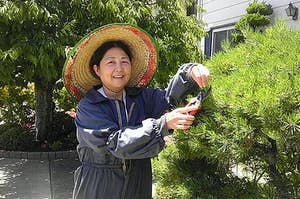 [Updated] Three days ago, a Northern Californian woman was murdered during a robbery. Her family's taken to the web to track down the culprit. 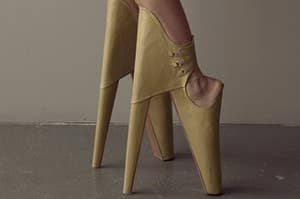 Would you dare to wear them? Seriously, they look like something out of Silent Hill. 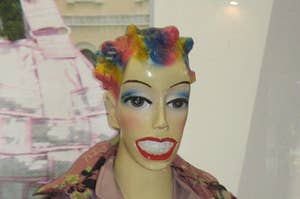 15 Mannequins That Will Steal Your Soul

WHO MAKES THESE? Isn't the point of mannequins to entice consumers to buy clothes and not therapy? 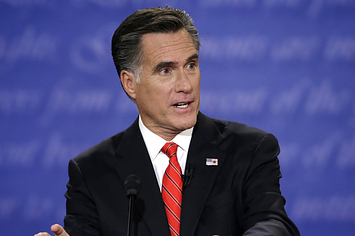 In a press release today, the Romney campaign cites an article that ran in The Hill prominently citing the non-partisan think tank the Tax Policy Center to hit President Obama on how his policies have effected farmers. The Romney campaign, as recently as Sunday, was calling the Center "a liberal think tank" for saying Romney's tax plan would increase have to increase taxes on lower and middle income people to pay for his plan. The Romney previously called the Center's study "just another biased study from a former Obama staffer." The Center also found that Romney's plan would increase the deficit. 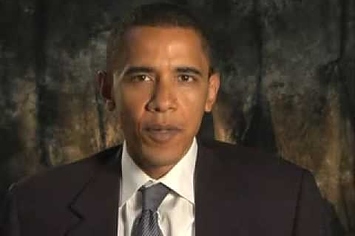 Laying the groundwork for a national campaign. 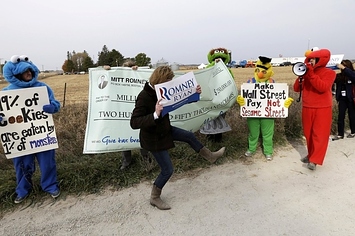 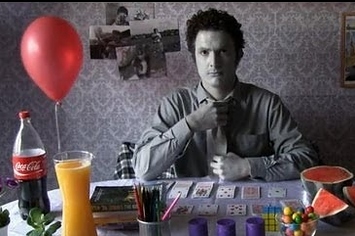 Who needs fancy post-production when you have paint? Feel free to insert your own 50 Shades Of Grey pun here. 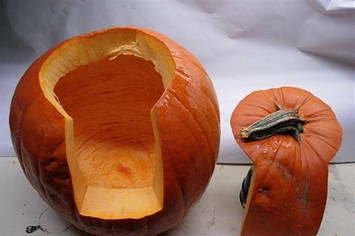 Break out the cookie cutters and a power drill. This year, that Jack-O-Lantern is gonna look fly. 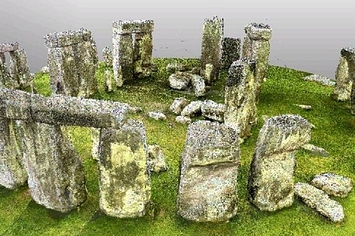 Stonehenge May Have Been An Art Gallery Tops The Morning Links

New 3D laser scans of the monument are unveiling old mysteries and creating new ones. Plus, 15 "real" ghosts to hunt down this Halloween and California questions its gas price spike. 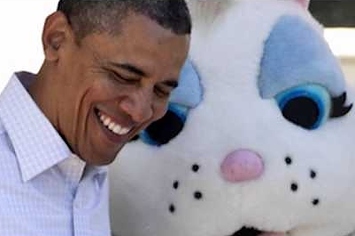 Hedgehogs Vs. Politicians: YOU Decide

The choice is yours, people. Do you really want to keep voting for the politicians who have been running this country into the ground? 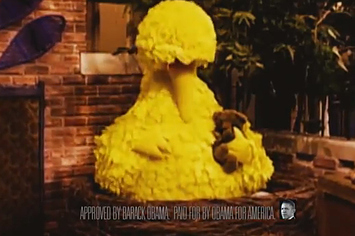 It's all about Big Bird. It's not (yet) on TV anywhere, according to the television monitoring service TVEyes, but it's getting a lot of attention anyway. 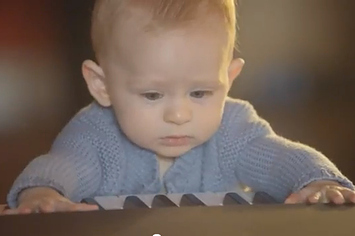 But, be prepared to have one of the worst songs possible stuck in your head ALL DAY. 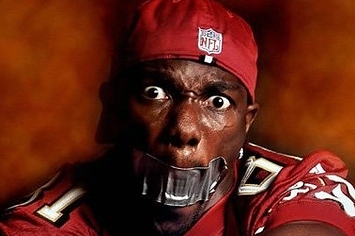 I would say this is sad, but the Jets could probably use the help. 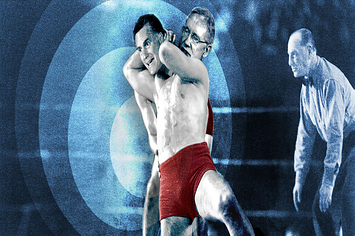 The majority leader becomes the lead attack dog. "Distaste for Romney whom he thinks lacks any foundational principles or spine."