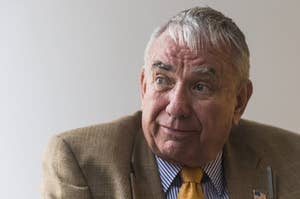 The former Wisconsin Governor claimed speaking to reporters in Milwaukee Tuesday night, his son was prompted by an audience to make remarks about sending President Obama back to Kenya. "If you look at the movie someone in the audience said and he repeated it" Thompson said. But the video, posted online Sunday evening, shows Thompson's son making the remark before an audience member chimed in. A spokesman for the Thompson campaign did not immediately return a request for comment. 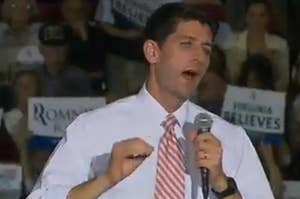 A valiant effort by the congressman falls short. 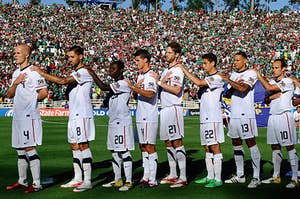 Insane Nationalistic Soccer Fervor Isn’t What It Used To Be

How to complain about the international game's case of the blahs like a lifelong fan. 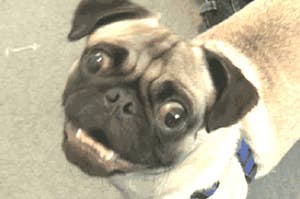 How To Deal With An Online Shitstorm

Tips for weathering massive online backlash, from four people who attract it for a living. 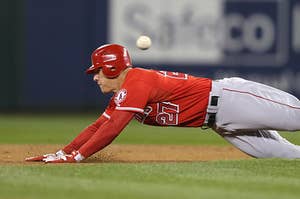 The Astounding Sums Baseball Players Are Paid, Stat By Stat 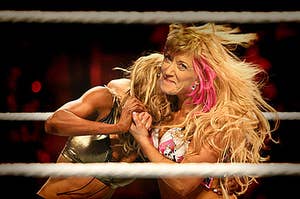 Linda McMahon, running a highly controlled and closely guarded campaign, doesn't like dealing with the press. But with $65 million, she doesn't need to. 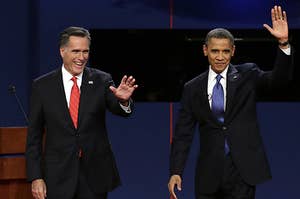 Can Romney Break His Obsession With The Rules?

Weeks of debate prep still haven't cured him of his most potent weakness: his reverence for the rulebook. "The way the rules work here is I get 60 seconds..." 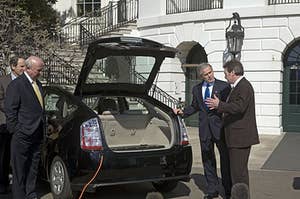 Republicans may smell blood from A123 Systems going belly up, but the firm has had bipartisan backing. 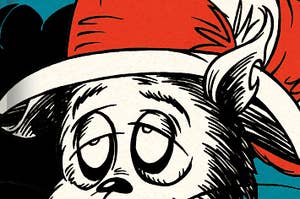 Zombie Cat In The Hat? I'd read it. Dr. Faustus AU returns with more Seussian homages. 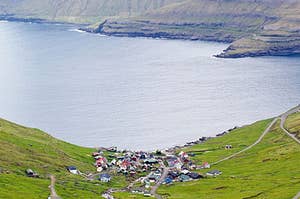 The Picturesque Beauty Of The Faroe Islands And Other Links

Make some room on the bottom of your travel Bucket List. Plus, scary facts no one tells you about Halloween and the best of Tina Fey and Amy Poehler together. 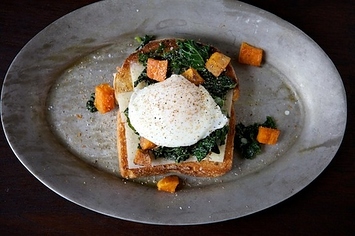 7 Delicious Things To Pile On Toast

Some of them could even be called dinner. 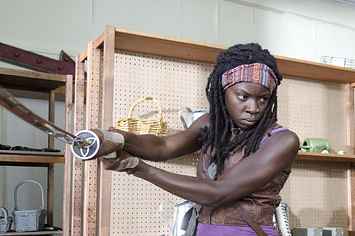 15 Things I Learned From The Cast Of "The Walking Dead" 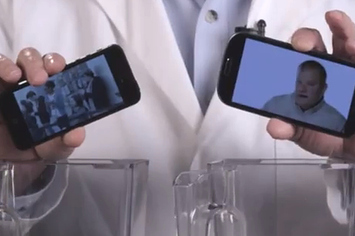 Into The Blendtec—iPhone 5 Vs. Samsung Galaxy S3

One is destroyed well before the other. Guess which one. 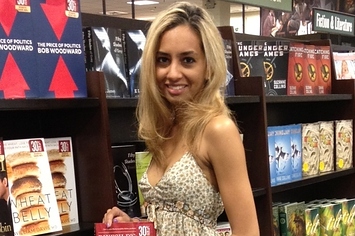 Other Woman In Dinesh D'Souza Affair Is A D'Souza Fan 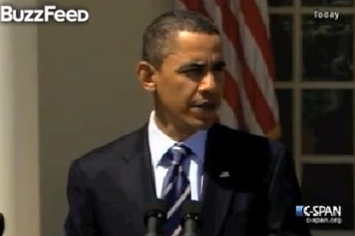 The green energy company, which received a $249 million government grant, filed for Chapter 11 bankruptcy protection on Tuesday. In a 2010 speech in the Rose Garden, President Obama praised the company as "success story." Romney campaign spokesperson Andrea Saul called the bankruptcy "yet another failure for the President’s disastrous strategy of gambling away billions of taxpayer dollars on a strategy of government-led growth that simply does not work." 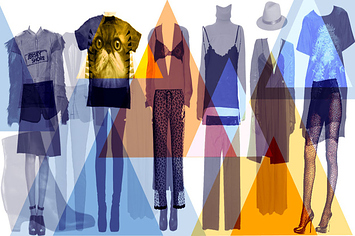 What I Learned From Having a Stylist

For as little as $50 an hour, regular people who aren't celebrities can hire stylists to clean out their closets, take them shopping, and make sure they wear Bad Outfits a lot less often. 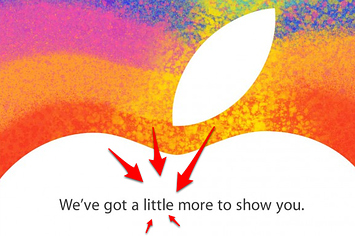 The iPad Mini Is Coming Tomorrow

The time: Tuesday. The place: San Jose. The company: Apple. The thing: a new, smaller iPad. BE THERE. 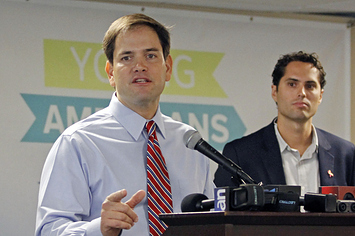 Unclear how Romney would close the deficit. 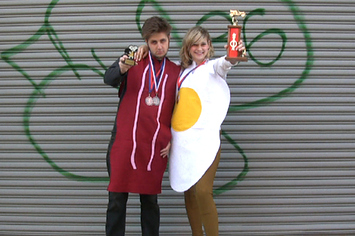 30 Unexpected Halloween Costumes You Can DIY

Not so into the idea of buying a completely revealing Big Bird costume this year? You can DIY these outfits without much time or money and avoid the "sexy" black hole entirely. 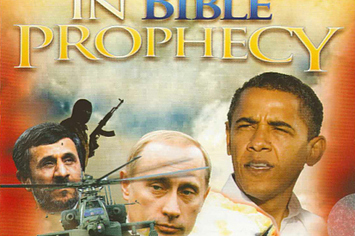 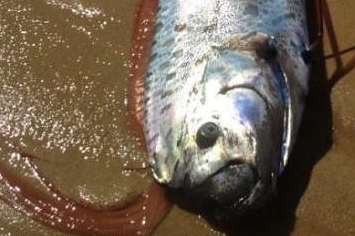 The people of Cabo San Lucas, Mexico woke up to a creepy surprise. Plus Facebook buttons that need not exist and Rainn Wilson's AMA. 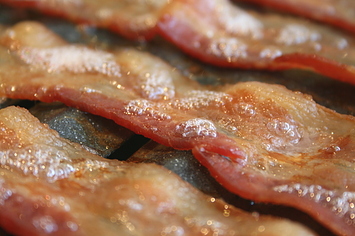 11 Ways To Cook Bacon That Will Probably Kill You

Are you ready to experience the essence of pure flavor? 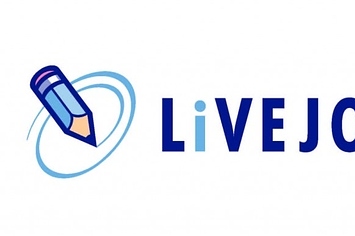 Once arguably the most important group of communities on the internet, LiveJournal has let most of its US staff go, effectively moving operations to Moscow. Here's how it all happened.

The Heart Of Silicon Valley Is Now In The Mission

In this tech boom, all of the action is happening in San Francisco's most hipster of hoods. A pied-à-terre for Zuckerberg. 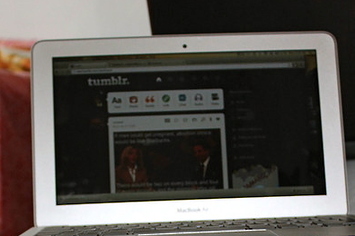 It smartly involves a cat. 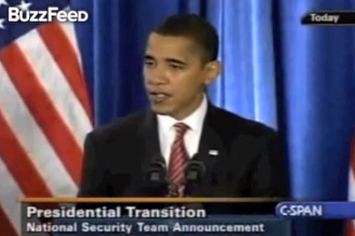 Obama In 2008 On National Security: "I Will Be Responsible...The Buck Will Stop With Me"

Hillary Clinton took "responsibility" Monday night for the lack of U.S. security in Benghazi. In 2008, while announcing his national security team at a press conference, with Hillary Clinton standing next to him, President Obama said "the buck will stop with me." 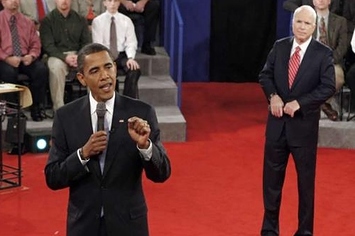 The President heads into a similar format against Mitt Romney tonight at Hofstra University on Long Island. 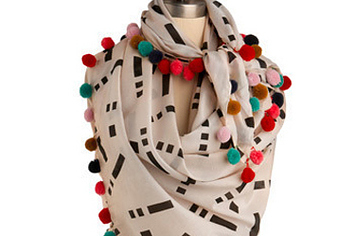 32 Easy-To-DIY Scarves To Suit Every Style

Instead of throwing out old flannel shirts and scarves your sick of, cut, dye, sew, embellish and re-use them to keep your neck toasty this winter. 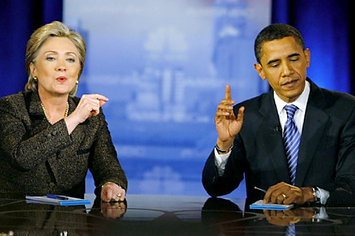 Hillary Clinton To Obama In 2008: "The Buck Stops In The Oval Office"

The Secretary of State took the fall for the lack of security in Benghazi Monday, but in 2008 told then Senator Obama the "buck stops in the Oval Office." 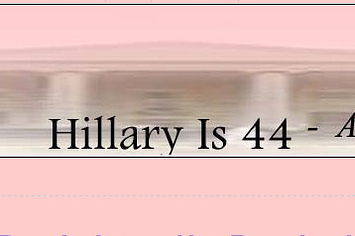 Clinton's old supporters thrive in an alternate online reality of their own making. Party Unity My Ass. 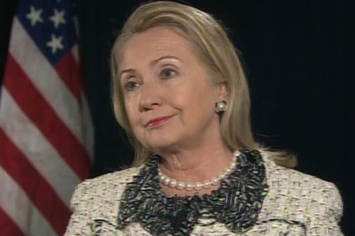 The Secretary of State commented to CNN that she was taking responsibility for the lack of security at the U.S. consulate in Benghazi before the attacks.