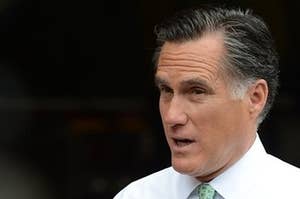 The candidate stayed mum while his gay aide was being blasted by the right. Now gay rights groups blame Romney, whose aides say it was never about sexuality. 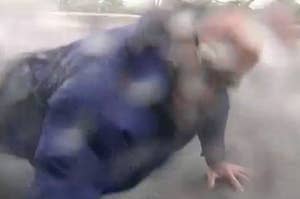 Mostly caused by hurricanes. Don't lie, you know you think "I'll just wait for Local On the 8's" and you catch yourself still hypotonically watching two hours later. 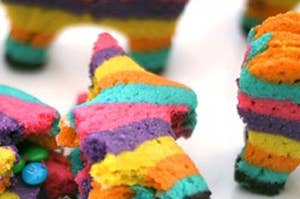 Get in my mouth! If you have the skills, or want to try anyway, the recipe is here. 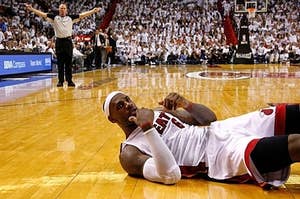 It's time to set some rules regarding what is and isn't a flop. 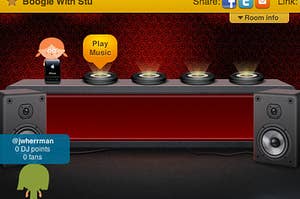 What Ever Happened To Turntable?

The thing about games is that eventually you get tired of them. 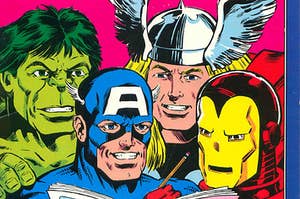 The 80s were a strange decade. Nothing will ever be scarier than these helpful magic pencils. 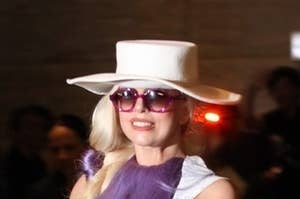 Lady Gaga Has Hair In Strange Places And Other Links

Wouldn't that be super itchy? Plus Hollywood is ready to take another stab at "Hulk" movies and Backstreet's back, baby! 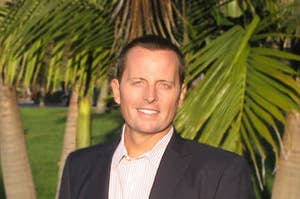 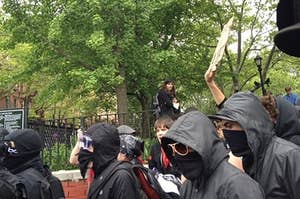 Protesters attacked photographers, and sought to seize their cameras, during May Day protests, journalists say. "One girl walks up to one of the photogs and nailed him right in the face," says Village Voice's Muncy. 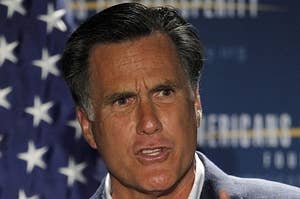 Invokes the Vice President in his defense of 2007 bin Laden comments. 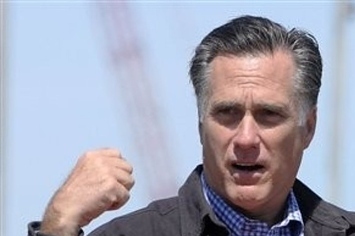 Democrats point to Romney's record of attempting to "union bust," and balancing the budget on the backs of public sector workers. 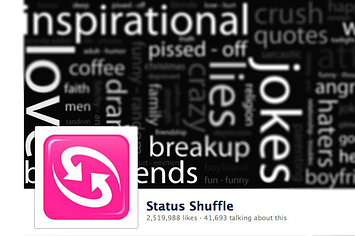 How hundreds of thousands of Facebook statuses get written everyday. 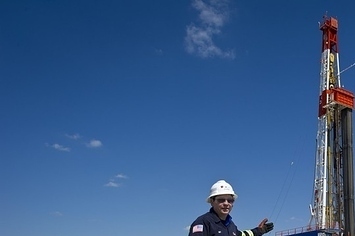 How can the Republican win the future? Fracking! 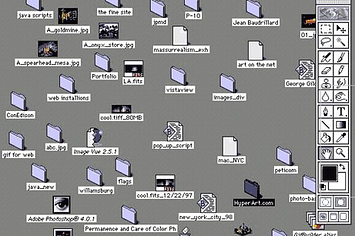 Conservators Are The New Curators

Curators collect and share interesting and important things. Conservators protect and preserve things at risk of fading into the past. Just a friendly reminder that the entire internet is disappearing behind us, always. 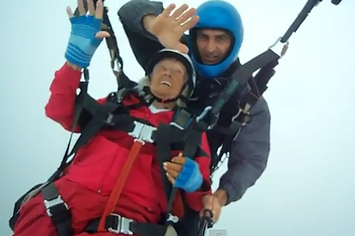 16 Reasons This Is The Coolest 104-Year-Old Ever 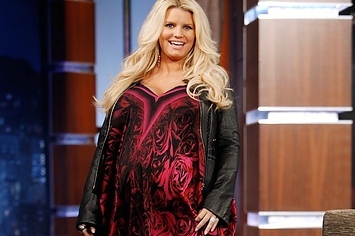 Can you spot the headlines written by actual publications and the headlines I just made up? Click each one to find out if it's real or fake. 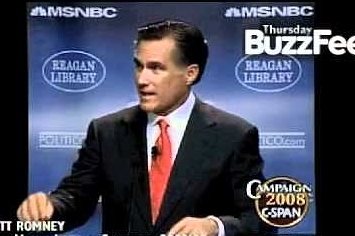 Democrats continued their attack on Mitt Romney today for 2007 remarks saying it was not worth moving "heaven on earth" to kill Osama Bin Laden. Rivals pilled on Romney for the remark and in this 2007 debate Romney addressed the comment, saying "we will move everything to get him," and that his comments were meant to convey the larger scope of the War on Terror. 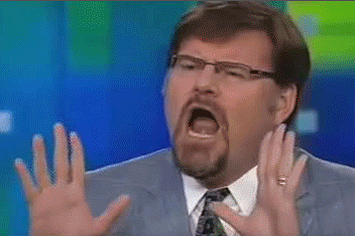 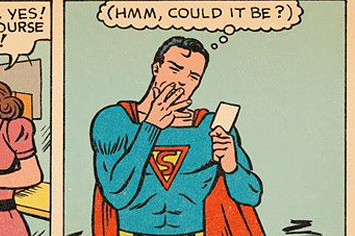 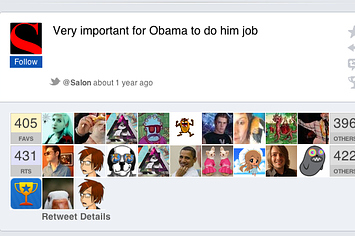 Last night, I accidentally caused the death of my favorite tweet of all time. Attention, famous accounts: scrubbing your stupid past tweets is a crime against humor. 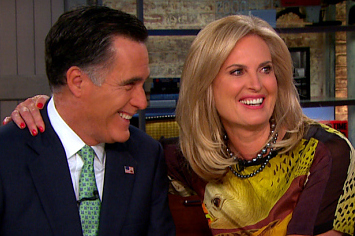 Ann Romney Talks About The 'Wild And Crazy Man' Inside Mitt

The Romneys stopped by CBS This Morning to continue off their 'Mitt isn't stiff or out-of-touch' tour. 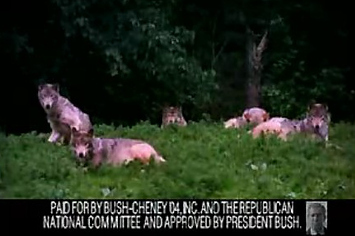 Barack Obama has taken heat from conservatives for his perceived politicization of the slaying of Osama Bin Laden. But in 2004 the Republicans attempted to cast John Kerry as weak on defense and unreliable, and the Bush campaign ran these two ads attacking Kerry. 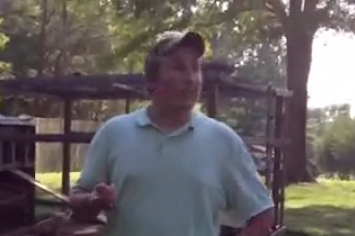 Amendment one would define marriage in North Carolina as between one man and one woman. 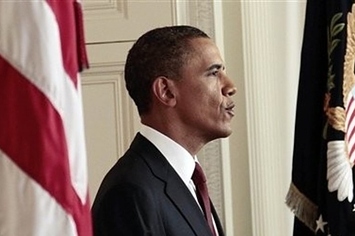 The operators' resentment is real. And their criticism could undermine the president’s clearest-cut victory, the slaying of America's most notorious enemy. 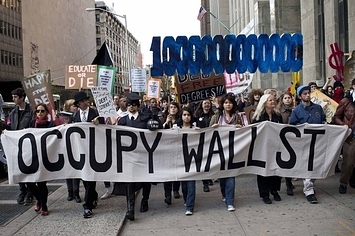 At least three residences got surprise visits from authorities in early Monday morning. The residents were interviewed about their protest plans. 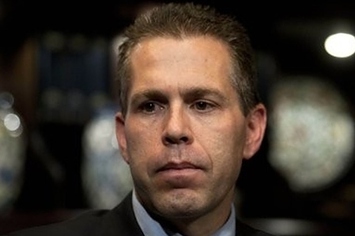 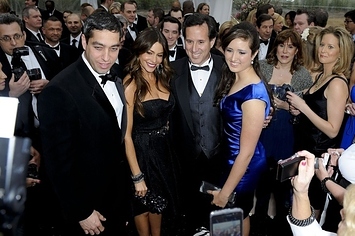