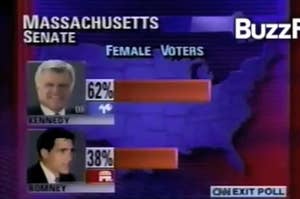 Women Were Key To Romney's 1994 Defeat

A new USA TODAY/Gallup poll of swing state voters out today finds President Obama leading likely Republican challenger Mitt Romney 51%-42% among registered voters, largely due to a huge gender gap, beating Romney by a 2-1 margin among women voters. In 1994, Romney also found himself in a deficit among women, tying his opponent Ted Kennedy at 49% among men, but losing female voters by 24%. 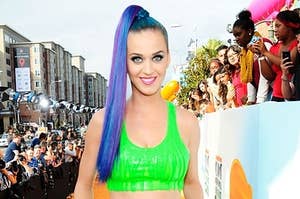 The colors were bright (probably something having to do with the neon orange carpet) and the assortment of celebrities seemed almost completely random. Enjoy this collection of a weird array of famous people wearing, for the most part, weird clothes. 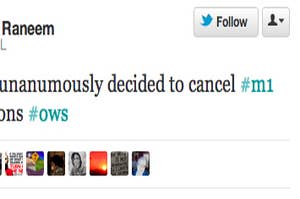 Occupy's April Fool's: May 1st General Strike Is Canceled! (It's Not)

Activists tweet that "May Day" is a no-go. It's an April Fool's joke, but others weigh in: "This is actually really smart." 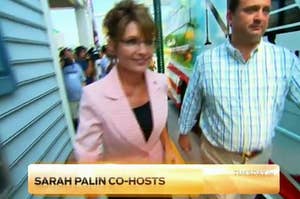 "Ready to reveal a side you haven't seen before." How worried is NBC about losing in the ratings while Katie Couric co-hosts Good Morning America? This worried. 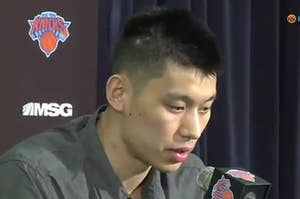 "Once it’s fixed, it’s fixed. It’s a simple surgery. It’s not an end of my career.” There is a chance Lin could return for the playoffs, should the Knicks make it that far and get out of the first round. 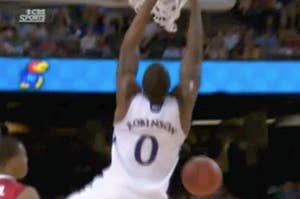 Kansas forward Thomas Robinson threw down this dunk with a scream so epic, we figured it shouldn't be limited to basketball. Who needs a Wilhelm scream if you have a Robinson scream? 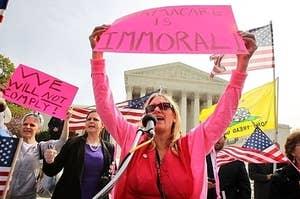 Is The Tea Party Back?