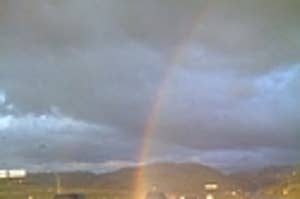 The End Of The Rainbow 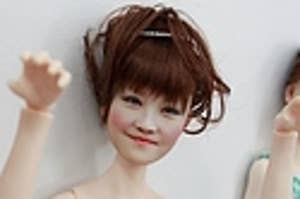 OH SWEET RAPTOR JESUS, KILL IT. We were worried that 3D printer technology would be used to make phallic objects, but we should have been worried about the Uncanny Valley. 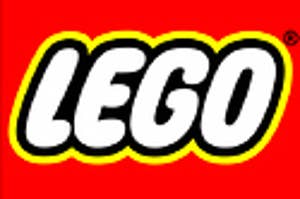 How 50 Big Companies Got Their Names

Every company has rumors about how they earned their name. For example, it's rumored that BuzzFeed was named after founders Jonah Buzz and Mark Feed. (Not true.) Here's the real story behind the names of fifty companies that you've probably heard of. 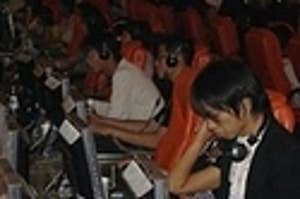 Real life. Now more horrifying than The Onion. You know, I sometimes threaten to sell my kids to the circus if they're bad, but that's the crux. It's a threat. Get it together people! 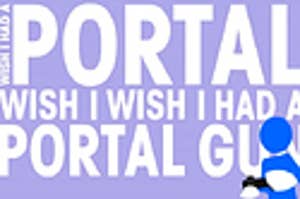 If you've ever played Portal, you've had every thought that exists in this awesome rap song. Except maybe the one about punching your roommate in the groin, but maybe that one too. I don't know your life. 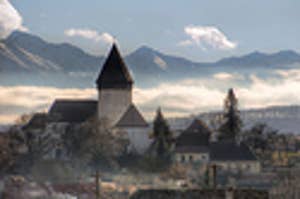 Vampires and werewolves and breath-taking views, oh my! Home to Transylvania, arguably the center of modern vampire mythos, Romania can also lay claim to the origin of our current concept of werewolves. With stunning and haunting views like these, it's easy to see why. 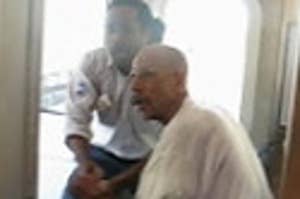 Insane Video Of Man Hijacking A Subway With A Screwdriver

Wow. A man named Richard Arrocho, screaming that someone was trying to kill him, climbed into the side window of the 5 train in New York and threatened to stab the conductor with a screwdriver. After wrestling with the conductor, Arrocho briefly commandeered the train. The conductor and some concerned passengers at first tried to lock Arrocho in the cabin, but then realizing they didn't want a crazy person potentially hurtling them to their doom, talked him out of the control room. Thankfully no one was hurt and Arrocho is in custody. Also thankfully, someone got all of this on video. 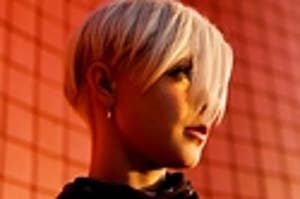 I like Coldplay a lot better when it's Robyn. Other things I like: That Chris Martin has so little shame at this point that he unironically titled this song "Every Tear Is A Waterfall." Or maybe that's a thing I don't like? I'm increasingly having trouble telling the difference nowadays. 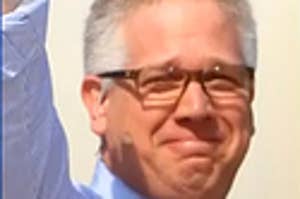 Not enough facepalm in the world. Beck continues his attempt to drag society back into the Dark Ages kicking and screaming by declaring the Norwegian shooter Anders Behring Breivik is right and that "multiculturalism doesn't work". 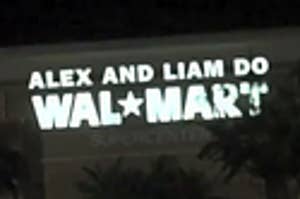 Everything you never knew you always needed. Wait, wait, wait. Does this mean there are places on Earth that Wal-Mart hasn't invaded? Inconceivable!

As negotiations broke down with House Republicans, President Obama addressed the nation and warned of the consequences of a failure to raise the debt ceiling. Just as he promised Eric Cantor, Obama is taking his case to the American people.