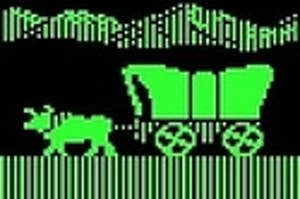 Wait a tick! They were secretly forcing us to learn! Through fun! Great, now I'll be spending the rest of my day trying to find an emulator that isn't secretly a Trojan. 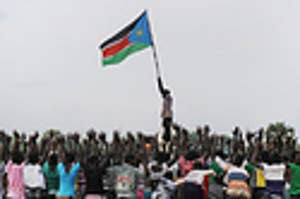 On 9 July 2011, South Sudan became the world's 193rd independent nation. After decades of civil war and a six-year peace process initiated by Dr. John Garang, this past Saturday the South Sudanese finally had the chance to celebrate a seemingly never-ending fight. The looks on everyone's faces in these photos are priceless. 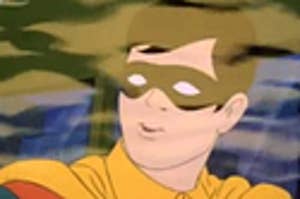 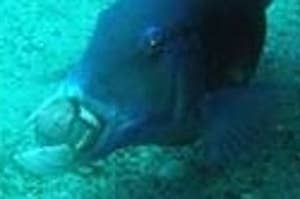 Proof That Fish Use Tools 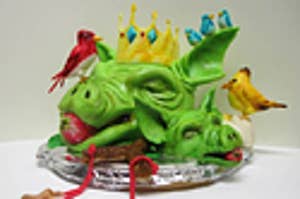 I'm not sure that I feel Angry Birds truly warrants making complicated cakes and cupcakes, but apparently a lot of other people do. Never have furious avians and neon green pigs looked tastier. 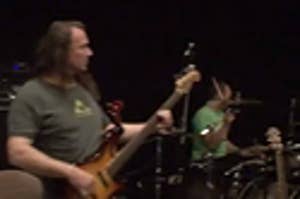 A Message For Metallica 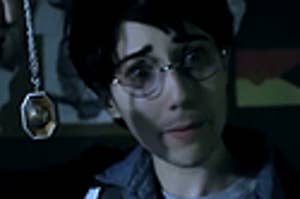 I'm mostly just impressed that their Mad-Eye actor is dead on.