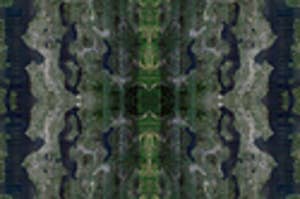 Don't Try Using This To Navigate

Using Rorschmap and Google Maps, you can take any city in the world and turn its streets into crazy kaleidoscopic designs. Also, a really great way to infuriate people you don't like when they ask you for directions somewhere. 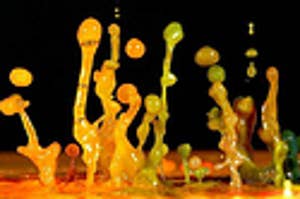 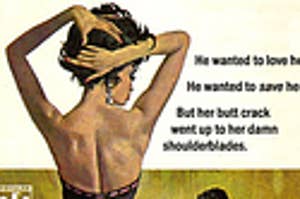 I defy you not to be intrigued by these amazing titles. They were created by Joystiq, as a tongue-in-cheek jibe at a failed video game clone of Phoenix Wright: Ace Attorney. 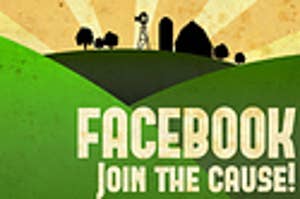 Artist Aaron Wood designed these awesome propaganda posters for some of the biggest social networks. They are awesome and prints are available to order at his etsy store. 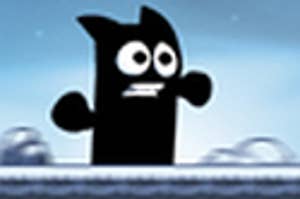 You know the drill here - play this game; don't play Tanner's asinine game. Unless you hate having an awesome time, in which case, reverse the process. Whatever gets you through the day. [Protip: Play on "Low Quality" if the game gets jumpy on you.] 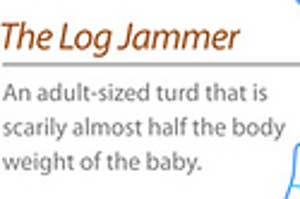 As a mother of two, I approve this infographic. There is something here for everyone! Parents can commiserate over the experience and non-parents can congratulate themselves on not knowing what the hell this graph is about. 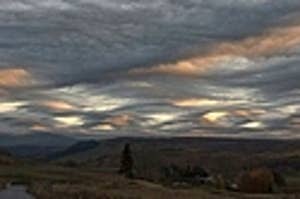 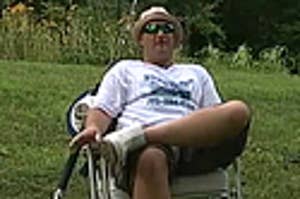 Jumping [Onto] The Shark

An avid Cape Cod fisherman got overtaken by curiosity and finally fulfilled his goal of jumping onto, and then riding a shark for fifteen feet. On the experience, he had this to say: 'I was like, you know, I need to feel this fish. I need to swim with him. I need to be part of this.' 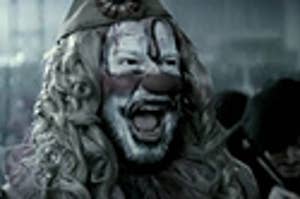 Wait. So all clowns are secretly crazed psychopaths? I'm not entirely sure what's going on here, but subtitled clowns mowing down Nazis sounds like a win in my book of nightmares. 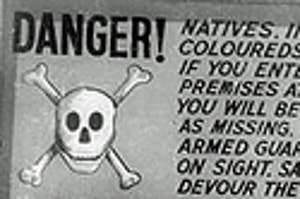 10 Signs From The South African Apartheid

And to think these signs only became illegal in 1994. While overt American racial tensions of the 50s and 60s were content to divide folks into black or white, South Africa really went the extra mile. People were white, black, coloured, Asian, "other Asian" or "honorary white", with each group having its own rules and social stigma complete with paperwork to prove what group you were part of.

Are We Sure This Guy Is An Expert?

George W. Bush Walks Us Through The Moment He Found Out About The World Trade Center Attacks

National Geographic is preparing a 9/11-themed week of shows for the 10th anniversary of the attack on the World Trade Center. One such show is a long-form interview they did with former President George W. Bush. In this insanely compelling clip, the former President walks us through those first moments in the classroom.

British Driver Witnesses A Hit And Run, Chases Down The Offending Driver, Wins At Life

The two men who made this video are without equal. They deserve the finest meats and cheeses in all the land. The woman they were chasing? She is everything that is wrong with people.

This is a surprisingly decent parody video that Microsoft put together for its annual sales conference. That said, everyone I know seems to like Gmail despite its Orwellian underpinnings, so the premise may be flawed.