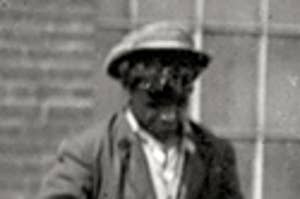 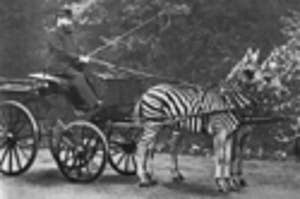 Stupid hipster ancestors. Because horses are too mainstream. 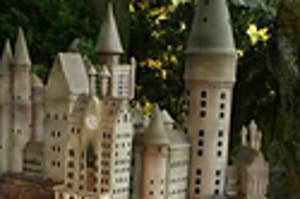 From Hogwarts to Hedwig, these cakes have got virtually everything in the Harry Potter universe covered. It's pretty difficult to believe that these were baked without the use of magic. (Excuse me, sorry, I had to.) 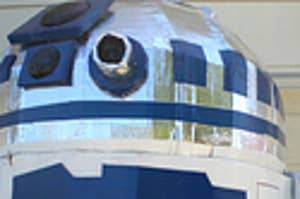 Someone has been eating their Wheaties. Standing over eight feet tall, Darth Len has created an R2 that is the envy of all cardboard and duct tape robots everywhere. 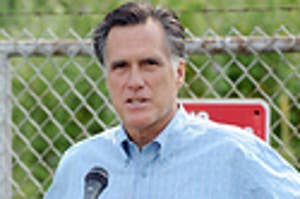 Bachmann and Santorum both signed the controversial (i.e., massively racist and homophobic) marriage vow, and Newt's been waffling about the language (marital infidelity is kind of his "thing"). But Mitt Romney presumably actually thought about this one, putting out a statement that the pledge is "undignified and inappropriate for a presidential campaign." Smart. And good politics, which is a nice change amidst the current shitshow that is the Republican Presidential race. 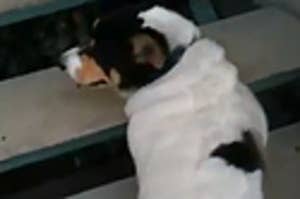 Corgi Thinks It's A Bunny 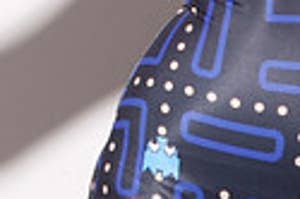 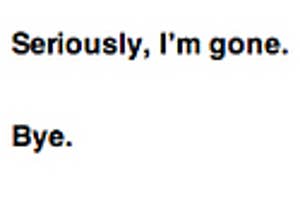