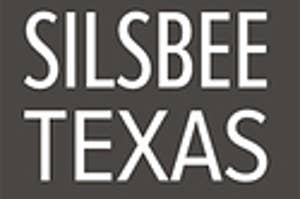 How is this a thing that has happened? 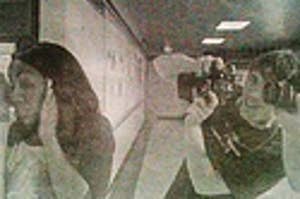 Or at least her classmates are. In a bizarre moment of schadenfreude, Weiner has managed to single out the most qualified co-ed in the country to sext with. 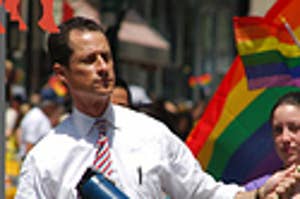 Difference Between Democrats And Republicans

Now I'm not saying we should start a political flame war. 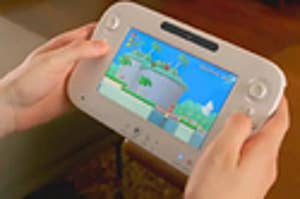 Nintendo Announces Successor To Wii, The Wii U

At E3 today, Nintendo unveiled its follow up to the Wii, the Wii U. On top of offering souped-up HD graphics that are expected to be on par with or surpass the Playstation 3, the new home console system offers a radical reinvention of the standard video game controller. The Wii U boasts a tablet with a 6.2 inch touch screen that can act as a second screen in addition to your television. This promo video show off the controller's many features, including video chat and web browsing. Also in the mix is a peek at the brand new, unnamed Zelda game for Wii U. 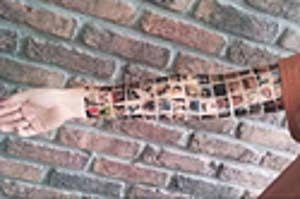 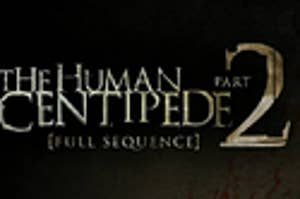 And it's not even out yet... The plot is disturbing and concept is nightmare fuel but this seems a little nanny-state. Even to me, someone who never plans on even watching the teaser trailer I'm about to link (sources say it's silly and SFW but I've been fooled before). 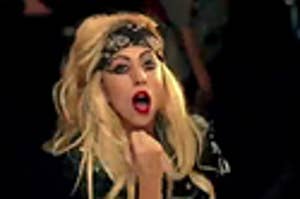 I don't know if I should head bang or do jazz hands. 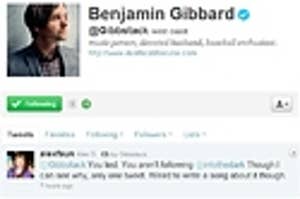 He may have written a song about it, but he sure isn't following @intothedark on Twitter. Glad someone finally called him out. 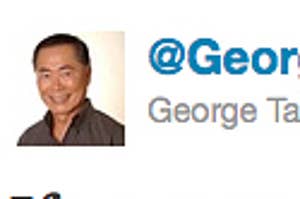 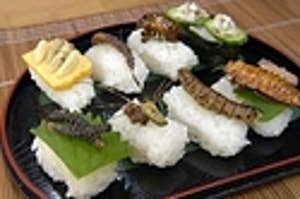 The thought of eating an insect may not be too appetizing, but did you know there’s a whole culinary art dedicated to it? Whether you prefer them baked, salted or served over rice, there’s more than one way to eat a bug.

This explains everything! Maybe. Or maybe it's just some random crazy Mexican video. Regardless, I was spellbound! (Via)