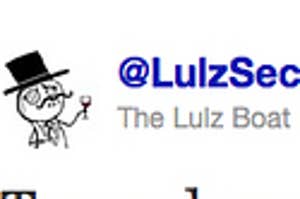 Taking down the U.S. Government. For the lulz. 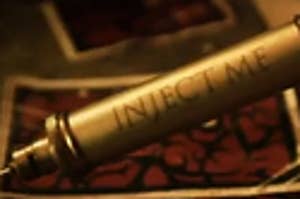 This video is frabulously fantastically dark. 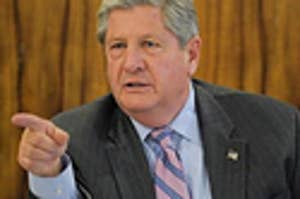 New York State Senator Roy McDonald, one of a handful of Republicans bucking their own party who will vote to legalize gay marriage in the state of New York, got sick and tired of being pushed around by gay marriage opponents. He released a statement to the press with the following quote. You did the right fucking thing, sir. 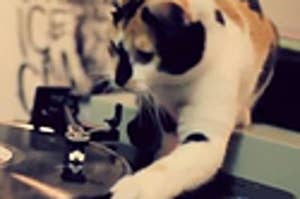 This kitty has cat scratch fever. 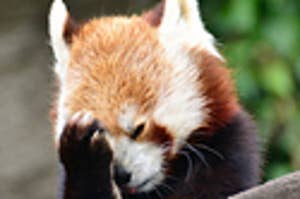 For shame. Even Mother Nature is disappointed in you. 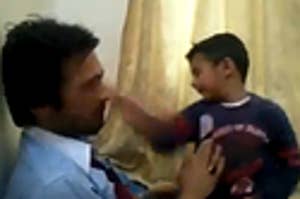 Father And Son Slap It Out

Just in time for Father's Day. I guess this is how this father and son bond? 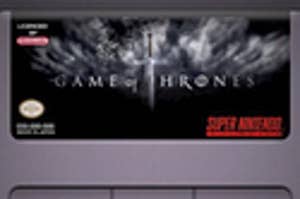 For fans of Game of Thrones and Nintendo games (I wonder if there's any crossover among those audiences). 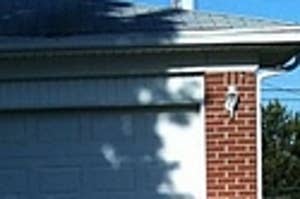 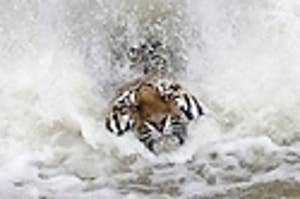 Meanwhile, my dumb ass cat is laying outside in a sunbeam. Tigers have the right idea. 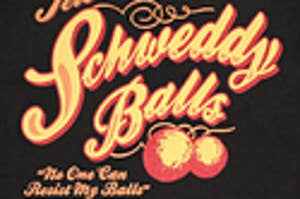 Please let this be true. You're going to love the cream of my balls.