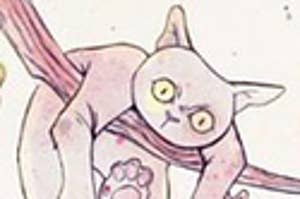 Hang In There, Kitty! 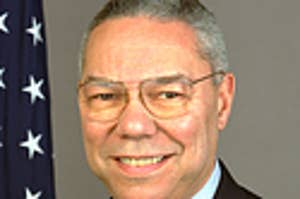 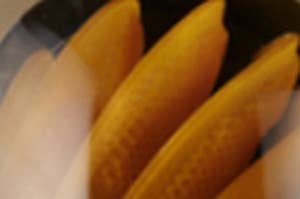 All the delicious homemade honey you could want without the hassle of explaining the bee infestation to your landlord. The design plans are simple. The bees enter from outside your window with a small spigot on the inside. This catches honey but doesn't release said bees into your apartment. 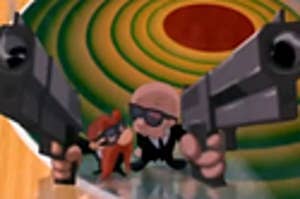 "Space Jam" Vs. "The Immortals" Mash-Up

There are two types of people watching this video. The ones who will think it is awesome...and liars. 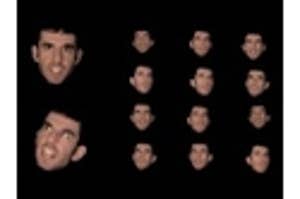 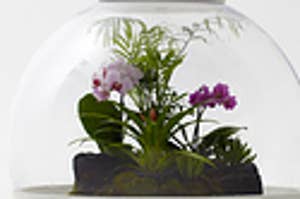 Use Technology To Get Back To Nature

It's like a 4D iPhone game! And describing it thusly may have just killed a small part of me. Designer Samuel Wilkinson has created a plant biome you control without ever having to get your hands dirty. 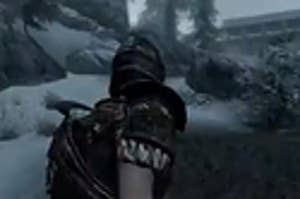 There And Back Again: Skyrim Edition

The Elder Scroll games are known for their vast open world gameplay. Kotaku bravely ventures from one end of Skyrim to the other; but even in fast motion it still takes nearly nine minutes. 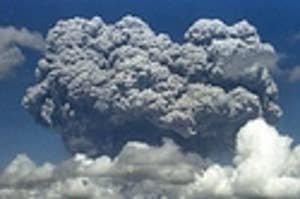 Man isn't 11/11/11 great, you guys? Unless of course you're trying to find entertainment on the Internet today. Because it's a ghost town out here. Where is everyone?

Normally voters are screwed by politicians, not each other. Seriously though, between this and the Medvedev Girls, Russian politics are turning into an episode of "Entourage" that has nuclear capabilities. 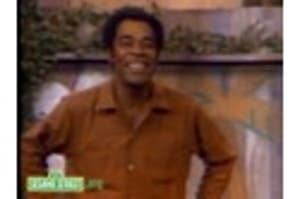 In 1969, Sesame Street filmed a test episode to show to focus groups. The role of Gordon was played by an actor different than those who would eventually play the role once the show aired on television. The problem? The people at Sesame Street don't know who this man is and they need your help to figure it out!

Man Paraglides Alongside His Pet Hawk

This is why I haven't been getting the girls. Note to self, less witty banter, more paragliding with your pet hawk.