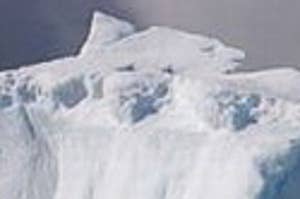 I never thought I'd say this but this is the CUTEST GLACIER EVER. 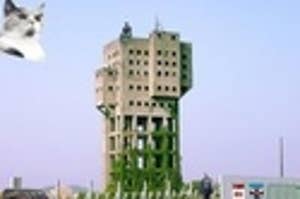 Anti-Zombie Fortress is the nickname given to an abandoned coal mine in Fukuoka Prefecture, Japan, mainly due to its unique structural design that can be seen as highly impervious to zombie raids. While the mine shaft has become a popular destination in Japan for haiyakos (廃虚) or “urban excursion of abandoned buildings” since the mid-2000s, photographs of the tower became a subject of “anti-zombie” parodies and online discussions via social news hubsite Reddit in early April 2011. 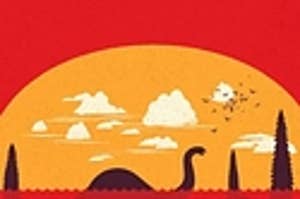 The Secret Of The Loch Ness Monster Revealed 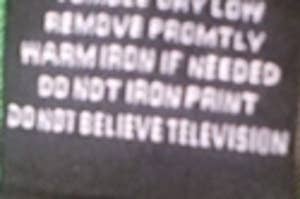 Sound Advice From A Garment Label

You know times are bad when your t-shirt tells you something that should go without saying.