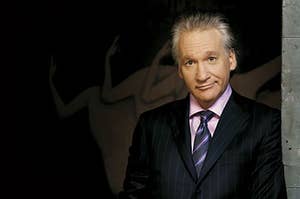 Grassfire Nation, a conservative activist group, has published the contact information for Bill Maher, Steven Spielberg, J.J. Abrams, Jeffery Katzenberg and Morgan Freeman. Why? The "Hollywood elites" are "guilty by association" with a pro-Obama super PAC. 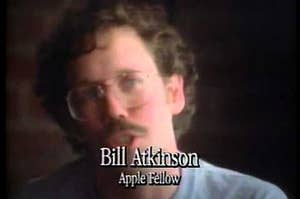 Apple never let it air, worrying that it was too "self-congratulatory." Today, though, it feels strikingly familiar. 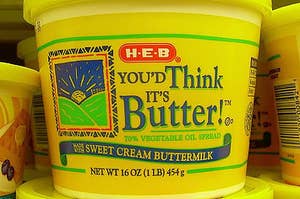 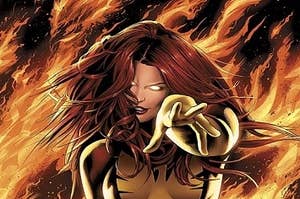 Inspiring comic book eye art you can actually recreate at home. Because the office frowns on full body cosplay. 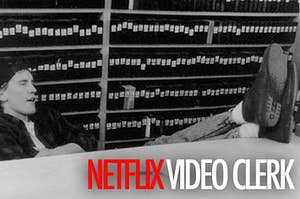 If Bourne Legacy wasn't quite enough for you, we've got a killer, action-packed espionage caper for you. Also: Angie Dickinson with a Tommy gun and girls in a British prison. 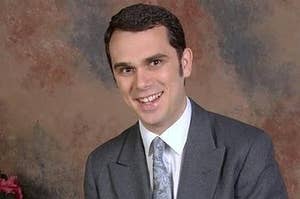 Every campaign cycle produces some people who aren't quite suited for public life. Some even win! 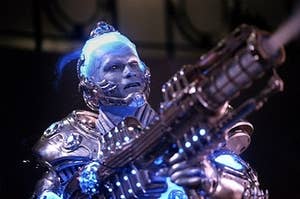 Seven Arnold Quotes That Could Be Useful As A Cabinet Secretary

The White House approached Arnold Schwarzenegger in 2011 about a cabinet position according to a report in the Wall Street Journal. Here are seven ways Arnold could use his movie experience to help the President. 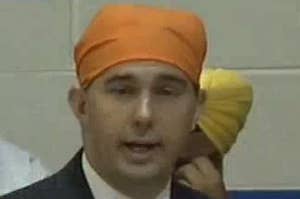 "As Americans, we are one. And when you attack one of us, you attack all of us." 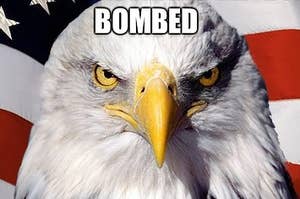 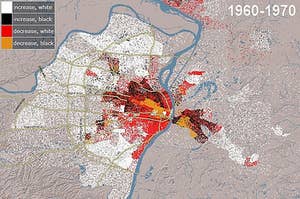 App.net promises to be "what Twitter could have been." But it's potentially something more profound than that. 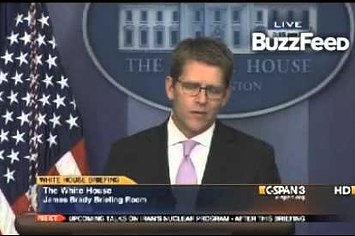 White House press secretary Jay Carney dodged questions today about a negative ad implicating Mitt Romney in the death of a steelworker's wife, a charge which also ran on the Obama campaign website. In May, however, Carney was more willing to denounce negative attacks, discussing a plan by Joe Ricketts to attack the President for his ties to the Reverend Jeremiah Wright. "To launch a multimillion dollar divisive attack campaign is not what the American people want," Carney said. "There are moments when you have to stand up and say that's not the right way to go." 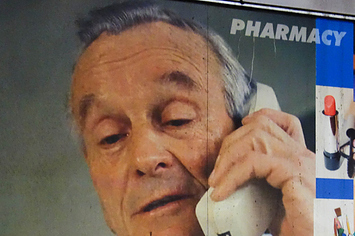 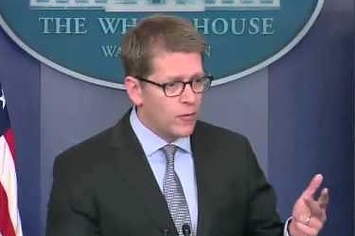 The White House press secretary deflected questions on an ad by the President's SuperPAC linking Mitt Romney to the death of a woman by blaming the Romney campaign for his "dishonest" ad about President Obama gutting welfare reform. "We do not control third party ads," Carney added. 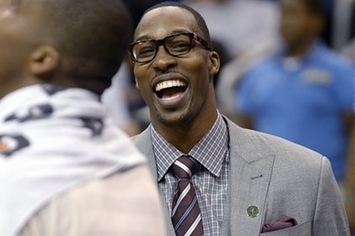 The success of next year's Los Angeles Lakers will be measured by one thing: whether they win a championship. And against their main competitors for that prize, Miami and Oklahoma City, new star Dwight Howard has been pretty successful. 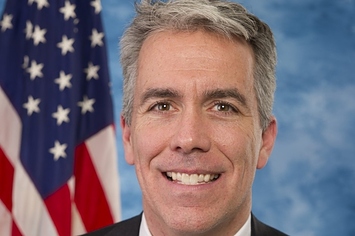 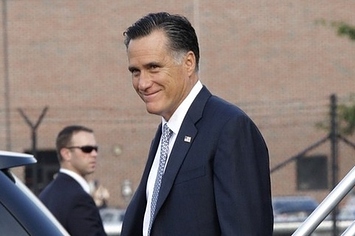 Now, he's the subject of a similar spot. Castellanos vs. Stevens in 2008. 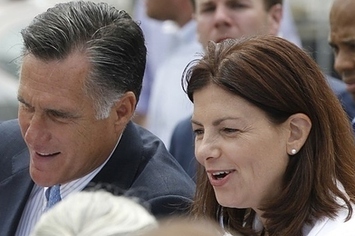 Sen. Kelly Ayotte is on the shortlist to be the Romney campaign's Selina Meyer. And now she's changed her travel plans for next week. 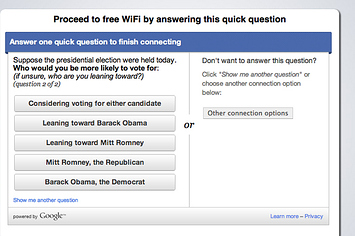 Charlotte Airport Wi-Fi Asks: Who Are You Voting For?

A survey question before getting on the network. 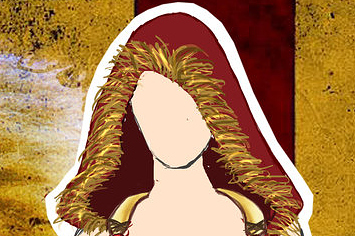 Ten points to ALL houses. Do you think Hogwarts dress code would allow for these fierce examples of House pride? 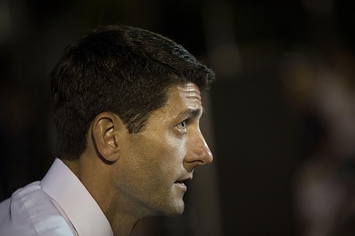 Paul Ryan Keeps Wary Eye On His Own Reelection

The Veepstakes darling of budget hawks and the Wall St Journal editorial board isn't leaving anything up to chance back home in Janesville. 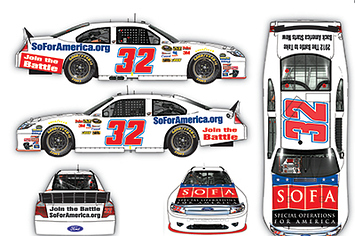 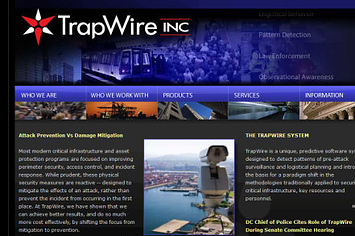 Last night, security nerds were buzzing about new WikiLeaks info on a company called TrapWire, which runs, among other things, the "See Something, Say Something" program in New York City. This Storify does a great job of collating info on the company, founded by former high-level CIA and seemingly the hub of a global surveillance network. 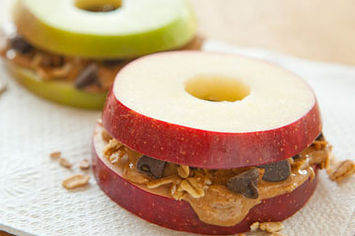 Upgrade your food without spending time and money on complicated recipes and fancy ingredients you'll never use again. Or, you could simply add nutella or sriracha sauce to all of your meals. That works, too. 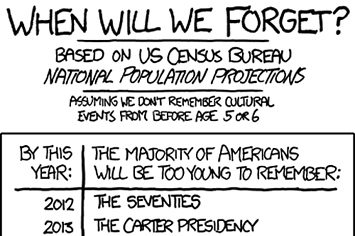 When Will We Forget? 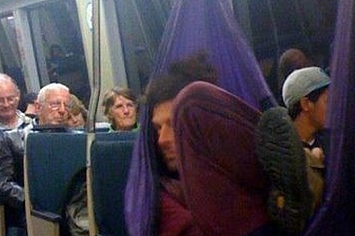 You can tell this is San Francisco because New Yorkers would've overturned him by now. Plus, Kate Upton went nude for her new photoshoot and faking injury isn't just for getting out of gym. 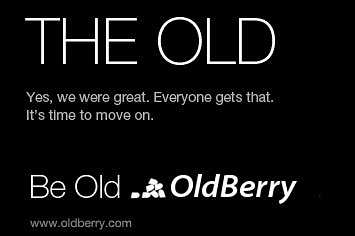 An Australian designer created OldBerry.com to mock the brand's stupid "Be Bold" ad campaign. Be Old! "Yes you were great, everyone gets that. It's time to move on." 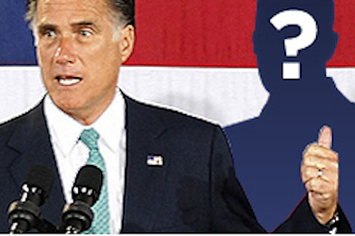 BuzzFeed Veepstakes: So Who Didn't Make The Cut?

As time runs out for Romney to select his running mate, let's take a look at the folks he's definitively passed over. 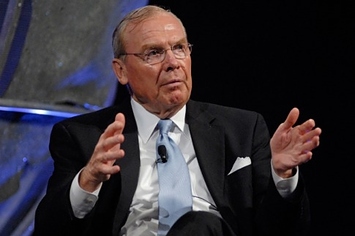 A Huntsman family member and an associate reject speculation that the family patriarch is spreading rumors about Romney's taxes. "He is simply a more honorable man than that," says Warren. 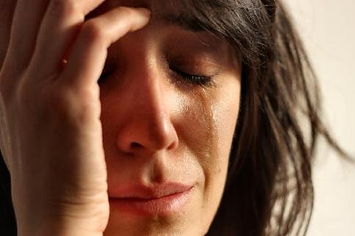 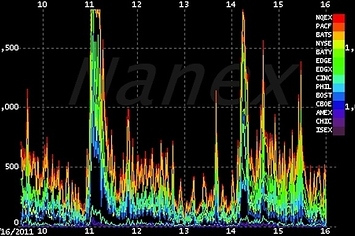 How The Stock Market Became A War Zone

Last week's costly high-frequency trading mistake called into question the value of using computer algorithms to buy and sell stocks at high speeds throughout the day.