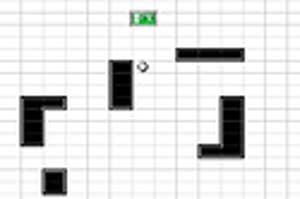 You are stuck in a spreadsheet! (In this game.) 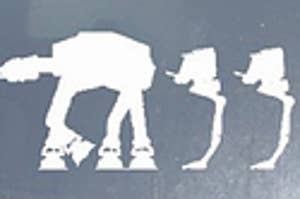 If you're going to use your car to advertise your procreation prowess, you might as well do it with style. I think Kelly Kreations is on to something. 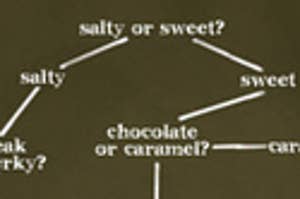 If you haven't the slightest clue who should win best picture for the Oscars this year, why not let your taste buds lead you? 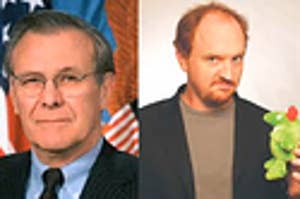 Louis C.K. Asks Donald Rumsfeld If He Is A Lizard

This actually happened and it is priceless. Donald Rumsfeld curiously appeared on The Opie and Anthony show to promote his new book. Even curiouser, Louis C.K. was also a guest and was allowed to question the former Secretary of Defense. What followed was nearly fifteen minutes of Louis C.K. attempting to get Donald Rumsfeld to admit that he is a lizard person who eats Mexican babies. Louis C.K., along with Tracy Morgan, is an American treasure. 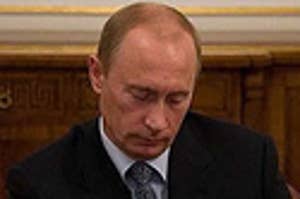 Putin Notes This Meeting Is Boring

Or 80% of all children under the age of six are KGB spies. 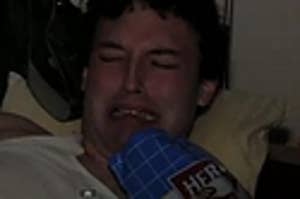 She's not really sorry. That phone number doesn't even work! 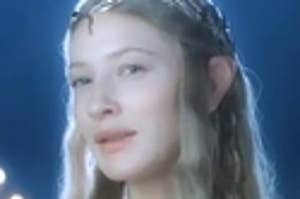 Is there anything Pogo can't remix into awesomeness? 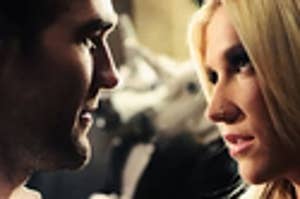 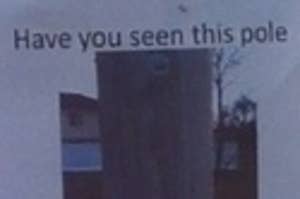 Have You Seen This Pole?