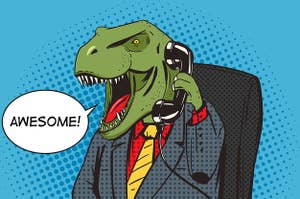 You know those days where it just feels like a giant, genetically engineered dinosaur is chasing you around? Yeah. 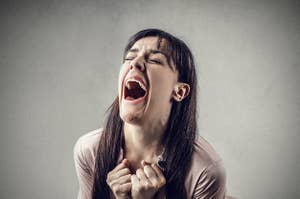 The 9 Stages Of A Home Brazilian Wax

Too embarrassed to go to a salon? Luckily for you at-home Brazilian waxing is a thing, and it's just as awful as you imagine. 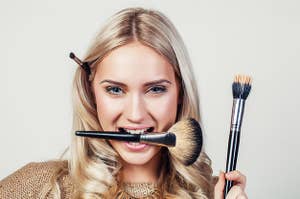 4 Annoying Things Your Foundation Does To You

Because if you thought your days of leaving the house and realising you're orange were over, you're dead wrong. 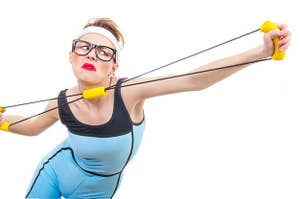 7 Things All Unhealthy People Do At The Gym

There's a distinct group of society who go to the gym for two weeks in January and then never again. I like to call us Club Jan, which might not be as fun as Club 18-30, or as rock and roll as Club 27, but in our own way we're just as great. 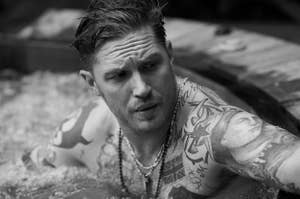 Tipped to be the next Bond and Hugh Jackman's choice of successor for Wolverine, Tom Hardy is about as in demand as it's possible to get. Forgetting his brilliant portrayal of the Kray twins, his haunting characterisation of Bronson and his show-stopping Bane in The Dark Knight Rises, he's also just a pretty wonderful human being. He's refreshingly blasé, plus we can't get enough of those dub-smashes. Here's our top six reasons he's a spectacular chap: 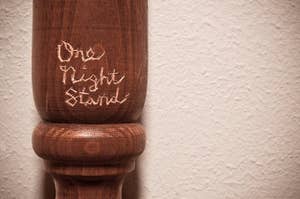 10 Stages Of A One Night Stand

We've all been there. Most of the time it's fun, but on the other hand you probably could have had just as much fun in your own bed with icecream watching GBBO. 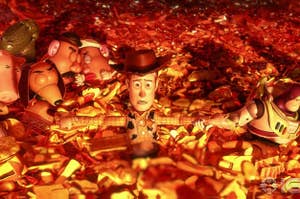 7 Stages Of Realising There's Going To Be Another Toy Story

Disney recently announced the production of a new Toy Story film, much to the fear of cartoon fans everywhere. For everyone who grew up with Andy the timescale of the films was perfect, it echoed our lives right down to the tee and now Hollywood has decided throw another handful of chocolate chips into a perfect mixture of cookie dough. What does that mean? It means the cookies are going to come out a burnt chocolate mess. 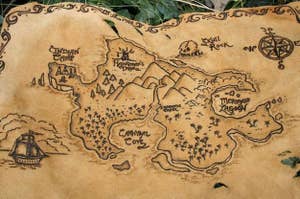 5 Things, As A Child, You Thought Would Be A Lot More Common Than They Have Actually Been

And yet, I have no idea how to handle any of the things I actually needed preparing for. 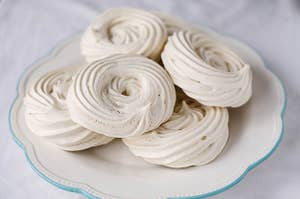 5 Delicious Foods You Didn't Know Could Be Vegan

Because we all love animals, but we also really love food 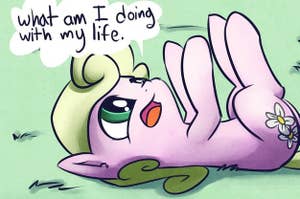 11 Thoughts Everyone Suffering Through A Quarter Life Crisis Will Understand

There's a point in your early 20s when you realise the people who told you you could be whatever you wanted were lying, death is fast approaching and you don't have a bloody clue what you're doing with your life. 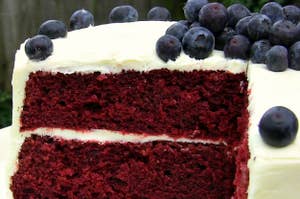 Why on earth would you want one of these? 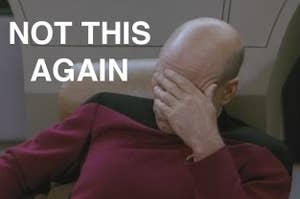 10 Emotional Responses All Vegetarians Will Recognise

Please, dear God, it's not that hard of a concept to grasp. 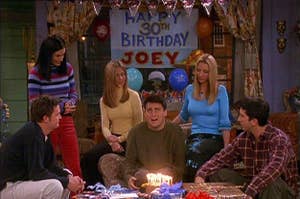 Signs You're Not Quite Ready To Adult Yet

Who let this happen?