Master of arts, designer of things, web person for @gabrielleuk 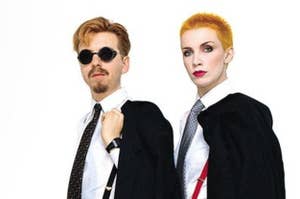 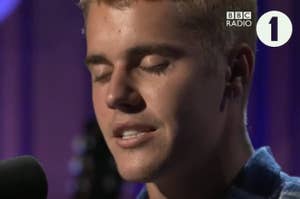 The "What Do You Mean" hitmaker takes on a towering classic 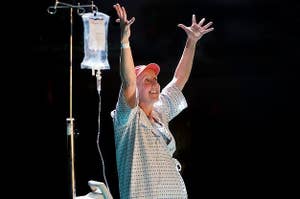 Known and loved for her portrayal of Hayley Cropper in Coronation Street, Hesmondhalgh shines brighter than we have seen her before, as she takes centre stage in Margaret Edson’s Pulitzer Prize winning Wit at the Royal Exchange. 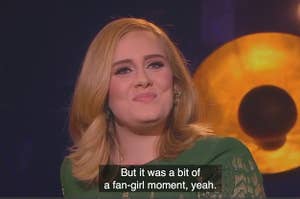 During the "Adele at the BBC" special, the singer opened up about being a Gabrielle fan and having her mum sew a sequinned eyepatch as a child, in what she described as a "fan girl moment". 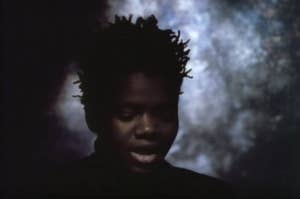 Tracy Chapman has published her complete videography through Rhino Records youtube account ahead of her forthcoming Greatest Hits. This is the first time all of Chapman's music videos have been available together and in HD. 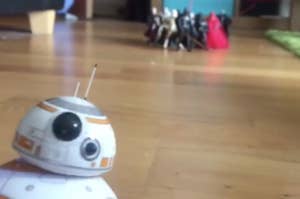 #ForceFriday was a bigger deal than anyone anticipated, adults and children across the globe (mostly adults) queued to get their hands on the official merchandise of the new Star Wars movie; The Force Awakens. All kinds of toys hit the shelves featuring new and old characters alike, though one toy in particular was in highest demand, Sphero's app controlled BB-8 droid. Watch him bowl out some bad guys in this video made by a loved up fan (me). 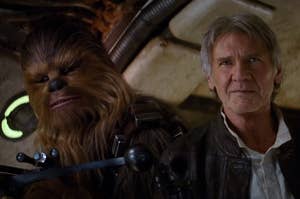 With the second Star Wars trailer close to breaking the internet recently, I look at some parallels between the our first glimpse of The Force Awakens and the existing Star Wars universe, particularly the Original Trilogy and the now non-canon Expanded Universe (Legends). 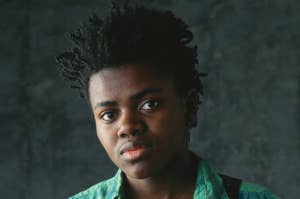 Why Tracy Chapman's Partial Comeback This Thursday Is Better Than None!

With Tracy Chapman making a comeback to TV this Thursday on the Late Show with David Letterman, I explain what it means to be a fan in 2015 and why we are happy to wait some more. 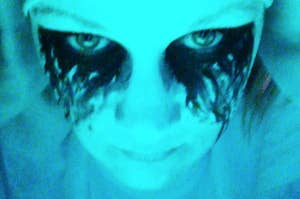 12 People Who Killed It With "American Horror Story" Halloween Costumes

After all, all monsters are human. 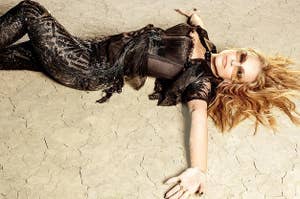 Anastacia From Beginnings To Resurrection

As Anastacia releases her latest album "Resurrection", let's have a brief look at the roller-coaster ride that is her career. 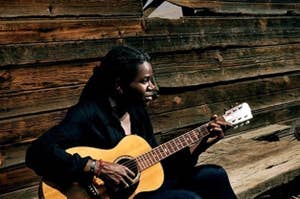 Tracy Chapman fans give you twenty reasons to love her. 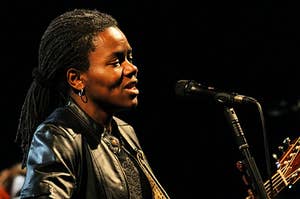 Tracy Chapman is known widely for her hits Fast Car and Give Me One Reason, though fans will know exactly how much of a rounded musician she really is. Over the years she has released 8 studio album, from the self titled monster debut (Tracy Chapman 1988) through to her most recent, the Grammy nominated set Our Bright Future (2008). Over the years Tracy has collaborated with numerous artists on the road and on record. Here we count down her best collaborations. 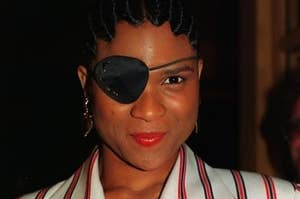