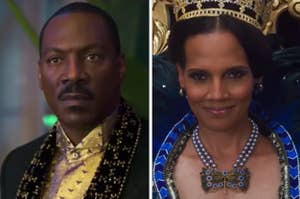 The "Coming 2 America" Trailer Is Here, And It Looks Just As Funny As The Original 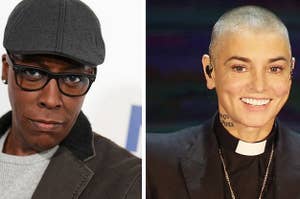 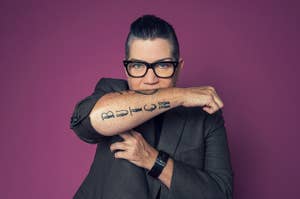 From stand-up comedy to Broadway to Orange is the New Black, she's basically done it all. 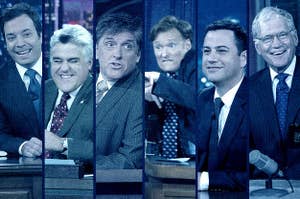 The Unbearable Whiteness Of Late Night

Late night stays white because it's taken everything it needs from black pioneers like Arsenio Hall. Comedian W. Kamau Bell weighs in on why that matters. 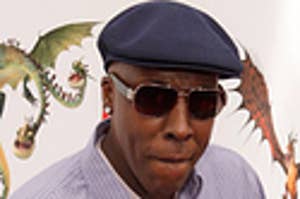 Arsenio Hall: 'It's A Perfect Time' For A Talk Show Comeback

Arsenio Hall spoke on a Television Critics Association panel this weekend, where he responded to one reporter's question if he would consider a TV comeback. "I think it's a perfect time for that personally," he said. "My son's 11, and he can drive himself to school. I'm ready to host!" When reporters continued to press Hall on the subject, the former late night talk show host -- who's been off the air for 17 years -- elaborated on his initial answer with some humility. "It's pretty crowded out there. I'm not sure if it's too crowded for a 55-year-old guy to reemerge, but if they give me a little daylight I'm gonna slide into it." (via.)