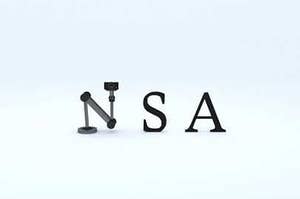 Reddit user joystick354 came up with the idea, and just a few hours later, user Sqorck delivered the finished product. 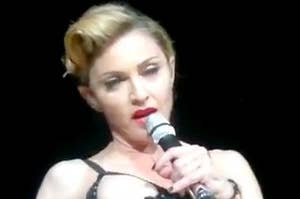 The singer's breasts are now better documented than any other organic substance known to man. For science. 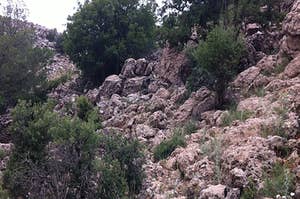 There Are Two Soldiers In This Photo

There are no cats, but two soldiers. Good luck... 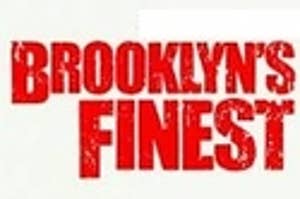 This picture shows the rather conspicuous confluence of talent within a small area of space, and a short period of time. Brooklyn go hard, indeed. 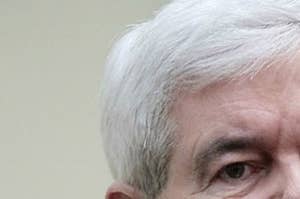 If this isn't the silliest premise for an image gallery yet, then I don't know. 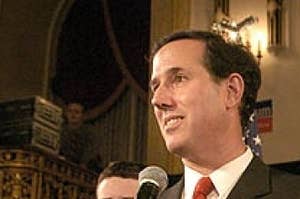 Sarah Maria Santorum, who attracted some Internet ridicule for crying at her father's 2006 Senate concession, is now fourteen, and seems like a great kid. Don't you just love to see her smile? 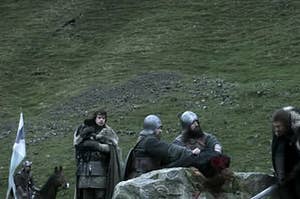 If you thought Arrested Development went well with Downton Abbey, wait 'til you see it combined with Game of Thrones. It's...Arrested Westeros. 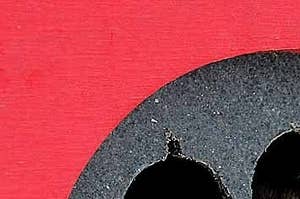 The Dogs Of Iditarod

Iditarod 2012 starts today. This is a good opportunity to celebrate the real heroes of the event: the dogs. 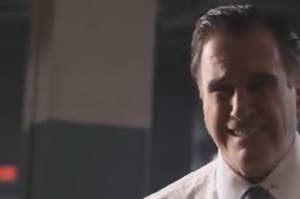 Seriously Santorum, You Really Wanna Do This? 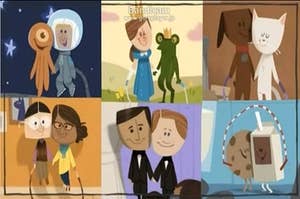 In their own subtle way. In their Valentine's Day video for 2012, a final scene shows several more or less traditional love matches, including spacemen and aliens, princesses and frogs, cats and dogs, and milk and cookies. One of the panels, however, shows two men in tuxedos holding hands, apparently doing something that was only recently allowed in Washington. 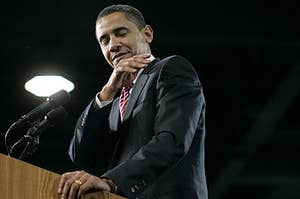 The President looks back at the last five years through videos uploaded to YouTube. The compilation, created by Boing Boing's Joe Sabia, contains some viral gems, and a wicked Palin diss. 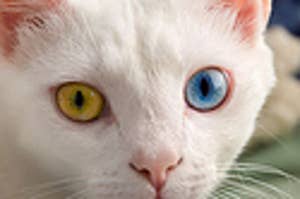 14 Pets And Celebrities With Heterochromia

Though this condition doesn't discriminate between species, it does seem to favor the hot. Heterochromia normally causes no visual impairment, but it does give you two eyes of different color.

Norwegian football show Golden Goal decides to reinvigorate the game by adding bubbles. It's not exactly Messi and Ronaldo, yet surprisingly entertaining (press the CC button for English subtitles). 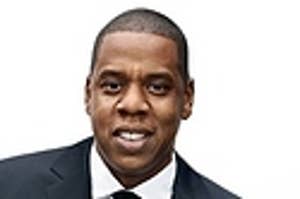 Will Jay-Z Be Changing Diapers?

The evidence is inconclusive. 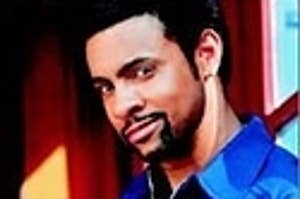 There were lots of horrible songs in the '90s, but what about the bad songs that you really liked? Let us know in the comments and we'll add it to our list! 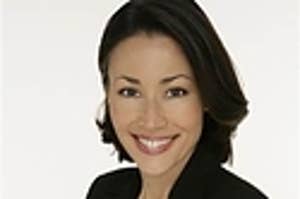 'Today Show' host Ann Curry made an unfortunate Freudian slip while interviewing Bill Clinton. Whatever you do, don't mention that word! 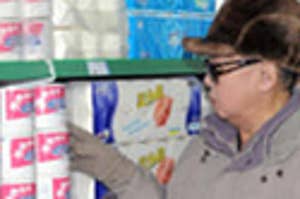 So it's official. The last site Kim Jong-il visited was a mall, and the last thing he looked at was toilet paper. Of course, regular North Koreans wipe their asses with sandpaper. If they're lucky enough to have sandpaper, that is. 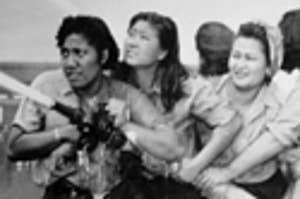 The mystery of an iconic American photograph has been solved. It turns out the picture, used to symbolize American response to the Pearl Harbor attacks, was not even taken on that occasion. 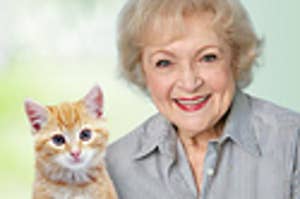 12 Pictures Of Betty White With Animals

I'm not sure why this hasn't been done before, since it sums up everything the BuzzFeed is about. [Ed. note: False. We also love Ryan Gosling.] 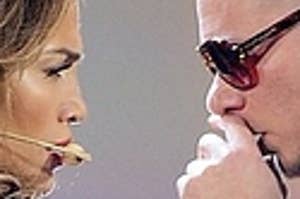 During last night's American Music Awards, Jennifer Lopez gave Pitbull a lap dance, and the rapper seemed to really enjoy it. What Marc Anthony, who was in the audience, thought about it is less clear.