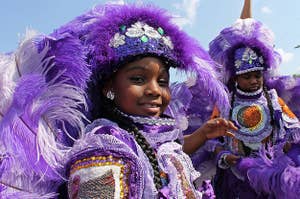 On Saturday, residents marked 10 years since the infamous storm devastated their city by holding festive and proud celebrations of just how far they've come. 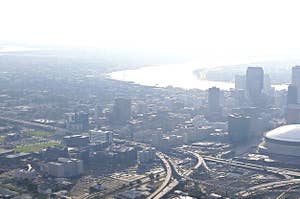 On the 10th anniversary of Hurricane Katrina, our monthlong series of stories has been tied together by a common theme: Nearly everything about the storm's aftermath was even more complicated than it looked in August 2005. 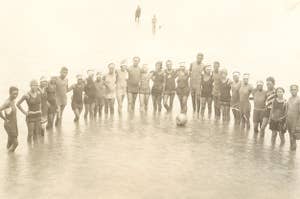 The Fight to Resurrect America's Most Important Black Beach

Gulfside Assembly — the only place where black Americans could visit a coastal beach during Jim Crow — was once known as a civil rights mecca. Just as it was to make a comeback, Hurricane Katrina laid ruin to the retreat, leaving a dedicated few struggling to keep it from fading into historical obscurity. 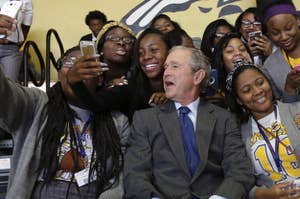 The former president drew sharp criticism for his administration's handling of the response to the catastrophe. On its 10th anniversary, he delivered a speech honoring New Orleans' teachers. 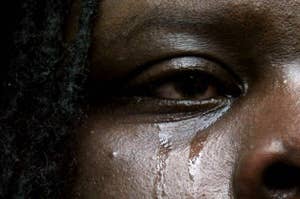 5 Katrina Survivors Talk About Making It Through The Storm

"The best way to commemorate a disaster like Katrina is to talk about it." 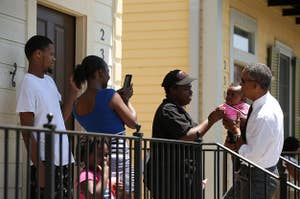 The president visited residents in Tremé and will deliver a speech later in the day. BuzzFeed News reporter John Stanton is reporting from New Orleans. 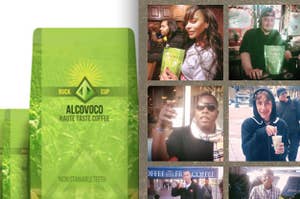 Jessie was born in jail, grew up in the projects, and spent time behind bars as an adult. Now, he hopes his budding coffee business can keep him on track. 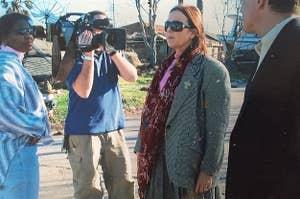 Giving tours of flood-destroyed neighborhoods, I was accused of cashing in on others' misery. It was my misery too. 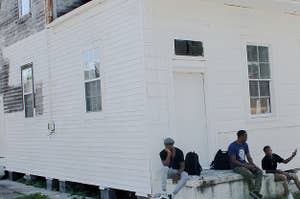 Is Post-Katrina Gentrification Saving New Orleans Or Ruining It?

In the decade since Hurricane Katrina hit New Orleans, an influx of billions of dollars and thousands of new residents has helped revitalize portions of the city. However, for some longtime residents like local MC and activist Domonique Meyers, the Crescent City is at risk of losing something much more valuable than what it has gained. 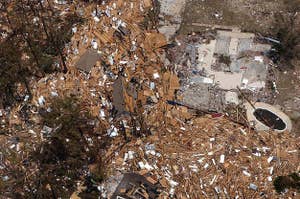 "You're The Mayor Of Nothing Now": Katrina And The Destruction Of Pass Christian, Mississippi

Billy McDonald rose to political power in a little Mississippi beach town on the strength of his resilience and colorful personality. But when Hurricane Katrina hit Pass Christian, it took everything from him and his city. 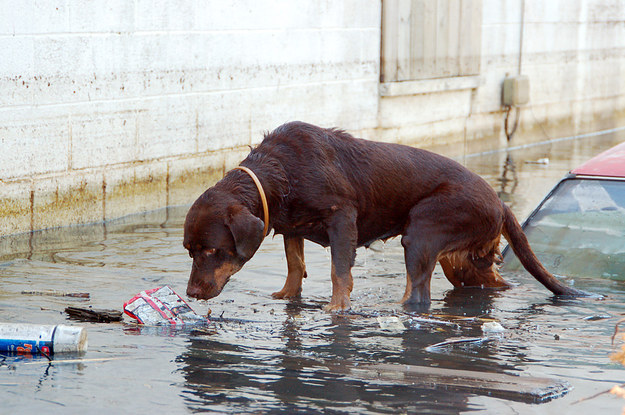 After Katrina, animal rescuers saved thousands of NOLA’s cats and dogs — and in the process, elevated the status of pets in the eyes of the law. 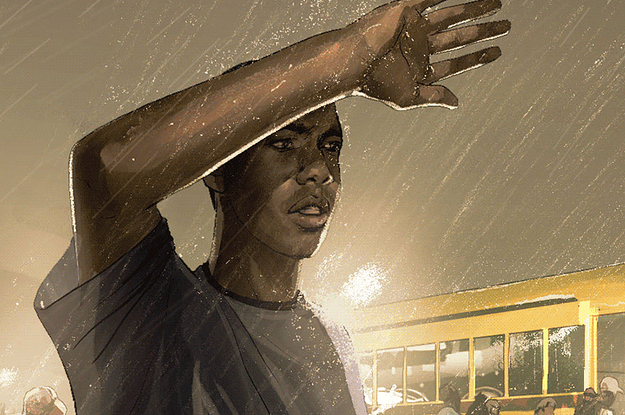 How A Small-Time Drug Dealer Rescued Dozens During Katrina

To the cops, Jabbar Gibson was just a low-level drug pusher. But to the residents of a New Orleans public housing complex, he’s the man who rescued them from Hurricane Katrina when no one else would. 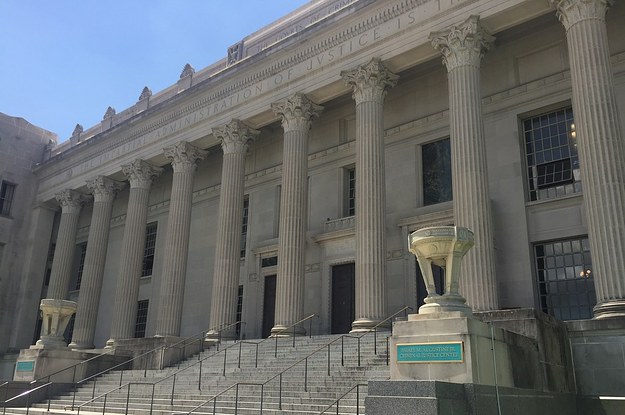 Despite post-Katrina reforms to the criminal justice system, Louisiana has the highest incarceration rate in the country. That’s largely due to a practice of adding lots of extra time to the sentences of people with prior convictions, even for nonviolent crimes. 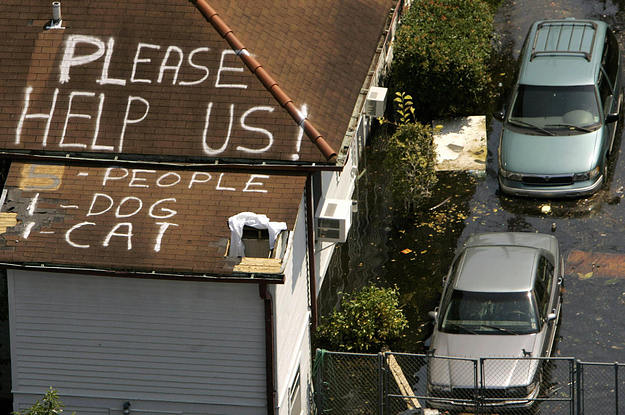 We went to New Orleans and the surrounding Gulf Coast communities to find out what's happened in the 10 years since Hurricane Katrina took its destructive path.