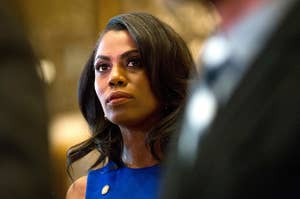 "Walking into a room where you get shut down does not open a line of communication so change can happen," said one of the top black officials in the White House. 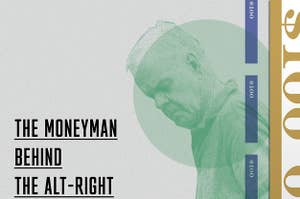 This Man Used His Inherited Fortune To Fund The Racist Right

William Regnery II, a man who inherited millions but struggled in business, tried for 15 years to ignite a racist political movement — and failed. Then an unforeseen phenomenon named Donald Trump gave legitimacy to what Regnery had seeded long before: the alt-right. Now, the press-shy white separatist breaks his silence. 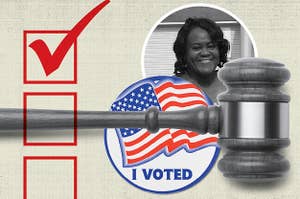 A Georgia Grandmother Faced Charges After She Helped A Black Voter

Olivia Pearson faced two felony charges after she helped a voter cast a ballot in her South Georgia hometown. Her supporters called her trial an attempt to suppress black voters. Prosecutors said they must ensure the integrity of the vote. 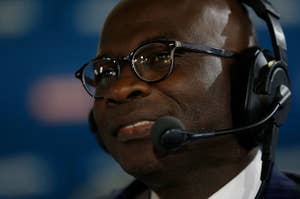 Talladega College is still weighing whether to accept Armstrong Williams' offer to pay $60,000 for the school's marching band to participate in the Trump inaugural parade. 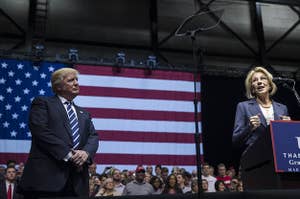 The Department of Education's Office of Civil Rights is bracing for change under the president-elect, who's previously talked about cutting the office. Many conservatives believe the agency has gone too far in pushing a progressive federal agenda on local community schools 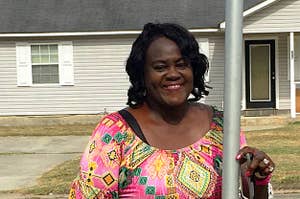 How Georgia's Voter-Fraud Fight Could Make This Grandmother A Felon

In a South Georgia town, the prosecution of five people on accusations of voter fraud comes amid an unexpectedly tight battle for the state's electoral votes. The state argues vigilance against voter fraud is necessary — but others say it’s a tactic to suppress the vote. 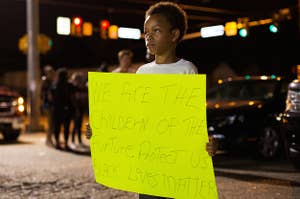 In Baton Rouge, local activists want public officials to draw an unequivocal distinction between them and murderous madmen. “They’re trying to tag [Micah Johnson] and Gavin Long with the black community." 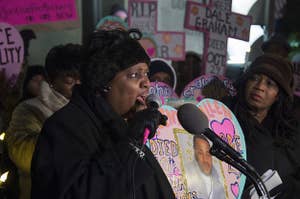 Dallas As A Model Police Force? Not So Fast, Say Activists

Dallas activists who have been pushing for police reform find themselves on the defensive, accused of kicking a decent department when it’s down or even being in league with cop killers. 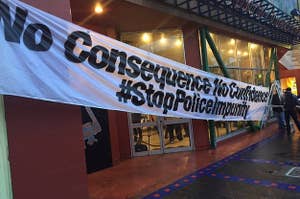 Roger Morse was one of three officers exonerated Thursday in the shooting death of Alex Nieto. His recent Facebook comment about Nieto has drawn the attention of the San Francisco Police. 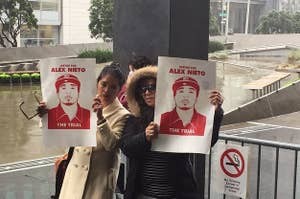 The jury denied the family of Alex Nieto — a young Latino man who was a security guard — monetary damages in the case. 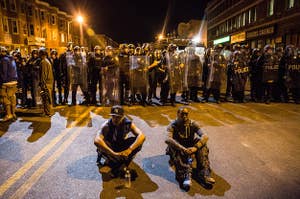 "I'd Have To Have Two Souls"

Baltimore has one of the most diverse police forces in the country. So why are community relations still so bad? 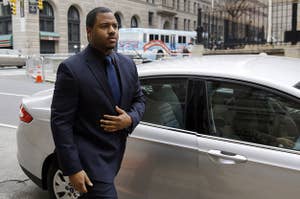 After three days of deliberations, the Baltimore jury was unable to reach a verdict in the first trial of a police officer associated with the death of Freddie Gray. U.S. Rep. Elijah Cummings said he has been informed prosecutors will attempt a retrial. 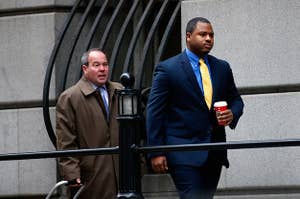 The judge sent the panel back to deliberate. 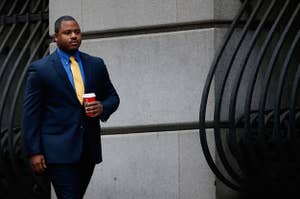 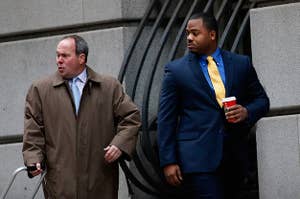 One of the last witnesses was a Baltimore police captain who said the officer "went beyond what many officers would have done" when he checked on Gray. 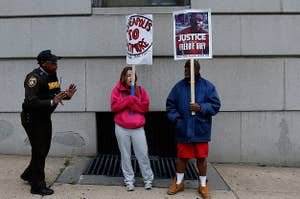 Taking the stand in his own defense, Officer William Porter testified that he sought to assist Gray but was uncertain that his injuries were real. 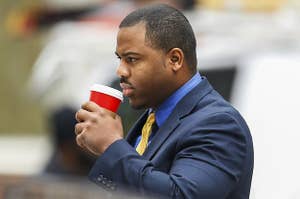 Defense attorneys will take their turn Wednesday in the first of six trials for Baltimore police officers charged in death of 25-year-old black man. 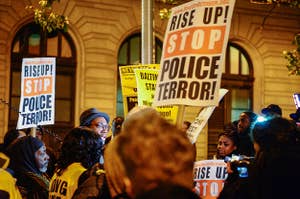 Officer William Porter, the first of six officers charged in the death of Freddie Gray, a young black man in Baltimore who died in police custody, claims he sought help for Gray. 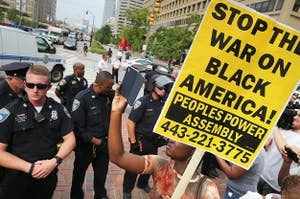 Freddie Gray Told Officer: "Help Me. Help Me Up."

One of six Baltimore police officers charged in the death of Freddie Gray offered his version of events in a video interview shown in his trial Friday. 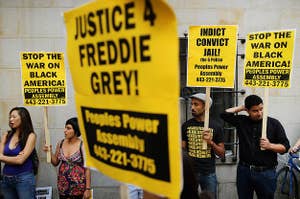 The first of six trials for Baltimore police officers implicated in the death of Freddie Gray turns to a series of cell phone videos where Gray can be heard screaming.