Because it all started with Iron Man. 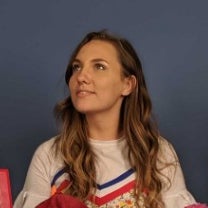