I once beat Devo at Pac Man while I learned to program in Pascal. 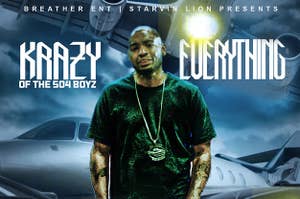 Out of New Orleans, Louisiana, Krazy, is set to drop his hot new single ‘Everything’ on July 1st 2017. HIs musical style has constantly been compared to that of hip-hop icon Tupac Shakur. 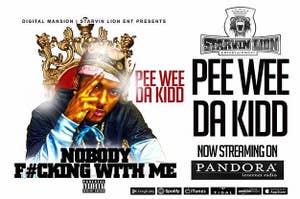 Louisiana-born-and-raised rapper PeeWee of YBK just announced the release of his new hit "Nobody F#cking with Me". The 19-year-old rap artist PeeWee started filming and recording the single from the start of the new year, and the end result is amazingly hot and catchy. 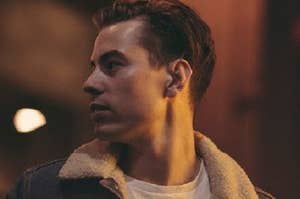 Why'd You Let Me Out

Australian producer Wayfarer// has teamed up with NOVAA on his latest track "Why'd You Let Me Out" off of his upcoming EP. Wayfarer// builds a mountainous soundscape on this one that's chill to the touch yet grooving with R&B beats that bring a warmth to the track. 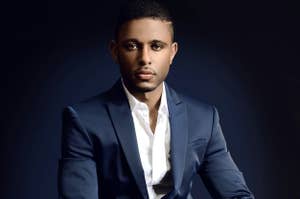 Dom Marcell recently released the video for his latest single 'D.T.K.', which is definitely set to be a summer anthem! 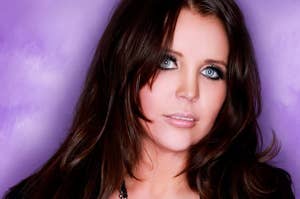 Up and coming pop singer Bently McKenna releases her very first single ‘I’m Growing Up’, and it's definitely uplifting and emotional. This is the type of song that reminds us all what it’s like to grow, and fight through those hard times. 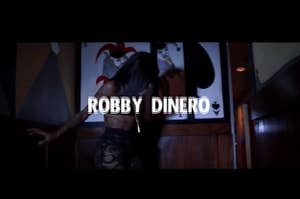 Wrongkind Ingles artist " Robby Dinero " is back with the Visual for the Club Banger " Bottles On Me " featuring the OG " Mitchy Slick" . This track is also produced by Robby Dinero. 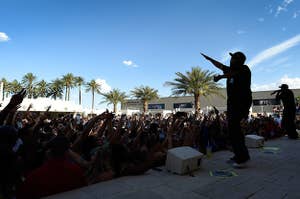 The entertainment mogul is far from being done with music. 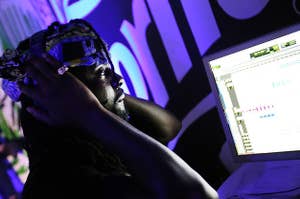 Want something for that burn? 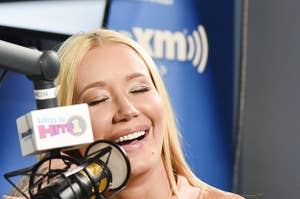 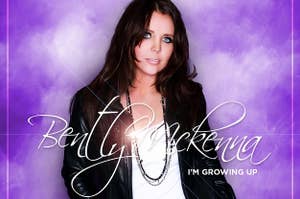 You know how most musicians start out with raw talent and a couple of records, then they slowly start going up the industry ladder, by creating buzz and collecting a fanbase. 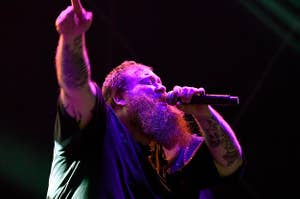 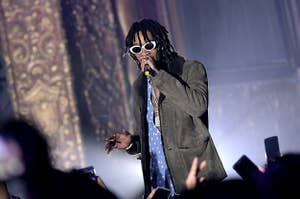 Wiz Khalifa Salutes To Dedicated Women At The Gym 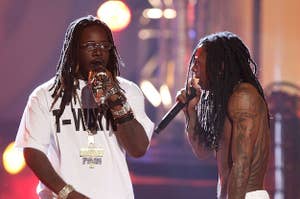 Though incomplete, the T-Wayne project is a necessary reference point for an influential time in both artists' careers. 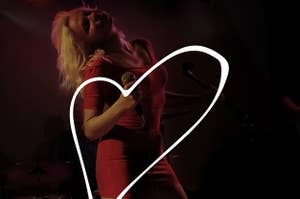 One of the newest breakthroughs in the music industry is actually one that has been in the making for a while now. 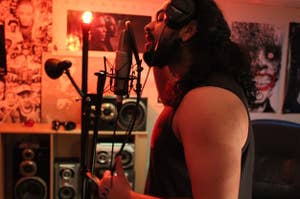 Psych's Authenticity In Music And In Life 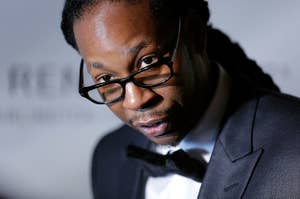 2 Chainz Sits In On Booty-Enhancement Surgery

2 Chainz, M.D dons scrubs and sits in on a booty lift surgery. "If this procedure costs 10k, and I got a 40 on me...how many booties can I help out?" 2 Chainz can cross another accomplishment off his bucket list. Decked out in a set of scrubs, Dr. Chainz spent yesterday afternoon sitting in on a "Brazilian Butt lift." TMZ reports that surgical procedure was carried out by Dr. Michael Salzhauer, aka Dr. Miami, and the rapper's presence was fully consented by the patient. Judging from the pair of videos, Chainz comes off like a kid in a candy store, his voice thick with barely restrained glee. 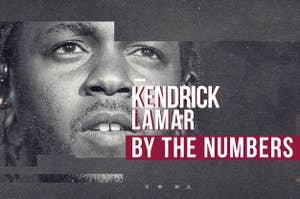 Kendrick Lamar's fourth studio album is coming very soon -- possibly tonight -- which means it's time to revisit his first three studio albums: 2011's Section.80 (originally a digital-only release), 2012's good kid m.A.A.d. city, & 2015's To Pimp a Butterfly. This video infographic compares these albums' surprisingly variable commercial and critical success. These numbers do not tell the entire picture, but they offer a concrete sense of Kendrick's rise in popularity over the course of the past six years. Which of these three albums is your favorite? Watch our infographic above. 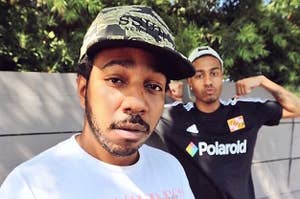 The Cool Kids, Kaytranada, Sampha, & Others To Perform At Afropunk 2017

Afropunk Brooklyn announces its 2017 lineup. Afropunk has announced the lineup for its 2017 festival in Brooklyn. While numerous headliners have yet to be revealed, the initial lineup includes acts like Sampha, Thundercat, Kaytranada, SZA, Gary Clark Jr, Dizzee Rascal, The Cool Kids, Sango, Willow Smith, and Macy Gray. Afropunk Brooklyn is slated to go down the weekend of August 26-27 at Commodore Barry Park in Fort Greene, Brooklyn. Concertgoers have the option have volunteering in exchange for a pass. Learn more about the volunteer program, ticket information, and the festival here. Check out the full slate of events below. 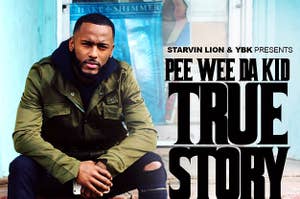 March 2017- Houston, TX- Rapper PeeWee Da Kid of YBK, announces the release of his hot new single “True Story” through Starvin Lion Entertainment/ Empire Distribution. Born in Jennings LA, but raised in Rayne, LA the rapper has been overcoming adversity since birth. The origin of PeeWee’s stage name is more sentimental than you would think. He was given his stage name by his number one fan, his grandfather. Grand Paw as PeeWee Da Kid would say gave him the name because of how small the rapper was at birth weighing only 5 pounds. 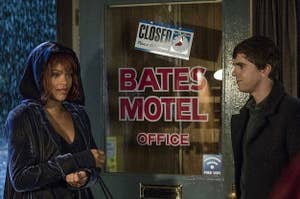 Watch Rihanna's shower scene from Monday night's "Bates Motel" episode. In case you missed it, Rihanna wrapped up her two-episode cameo in this season of Bates Motel on A&E last night where she played the role as Marion Crane, the woman who's infamously slashed to death while in the shower of the original Psycho movie. Although she doesn't get stabbed like in the movie, she does partake in the shower scene with Norman Bates watching her through the peep hole. But rather getting stabbed, Rih-Rih walks out scratch free and says “screw this shit,” before going to find her boyfriend. Later on, after finding out that her boyfriend has been cheating on her, Rihanna takes off with some stolen money and leaves him to get stabbed to death instead in the shower, flipping the script of the movie a little bit. Rihanna shower scene wasn’t her first appearances in Bates Motel however. Last week, Rih-Rih partook in a sex scene after stealing $400K from her boss, which you can peep for yourself