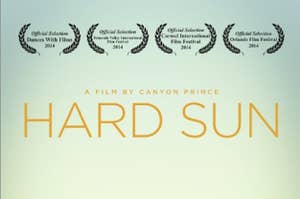 The 10 GREATEST Actors Who Played Special Needs Characters On Film!

Mance Media has released its latest indie feature, “Hard Sun”, produced by Two Guys and a Film, taking an in-depth look at the hardships of Fragile X Syndrome and family challenges through the story of siblings Riley (John Bain) and Ruth (Robyn Buck). After the death of her parents, a young woman (Robyn Buck) assumes primary guardianship of her special needs brother, Riley (John Bain). But as she attempts to balance her new life with her brother and her own blossoming romance, it becomes painfully clear that life will only make room for one. Bain's performance is stellar and brings to mind several similar performances of great actors in the past. To celebrate this weeks VOD release of the film, we’re taking a look at the top ten GREATEST actors who have played special needs characters on film. Enjoy! 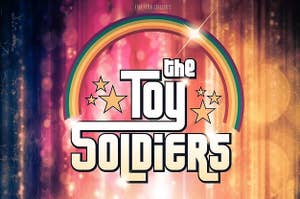 Which Character From "The Toy Soldiers" Movie Are You?

Find out which character from "The Toy Soldiers" film is most like you! Then check out the official trailer: https://www.youtube.com/watch?v=0BSYPVAKBak