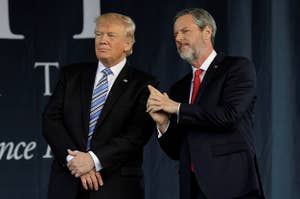 Jerry Falwell: I Lent $1.8 Million To A Venture Involving A Pool Attendant

The evangelical Christian Trump backer, an acquaintance of Michael Cohen’s, helped a hotel pool attendant in a business after befriending him in 2012. 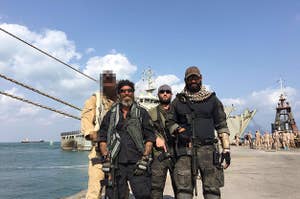 A US Navy SEAL Has Been Jailed In Serbia

The reservist was a member of the famed SEAL Team 6 and had recently worked as a soldier for hire in Yemen. 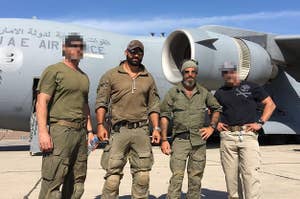 A Middle East Monarchy Hired American Ex-Soldiers To Kill Its Political Enemies. This Could Be The Future Of War.

“There was a targeted assassination program in Yemen. I was running it. We did it.” 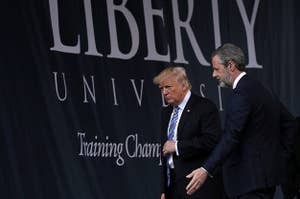 Michael Cohen, Trump’s fixer and Falwell’s friend, was also at Liberty University when Trump and the pool attendant met. 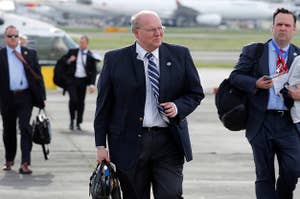 One Of Trump's Top Aides Is Leaving The White House

Tarini Parti • One year ago 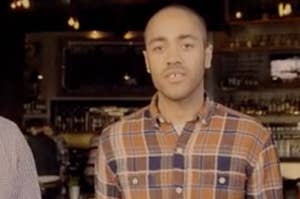 Craft beer, a business partner in the FBI, and “Dear Failure.” 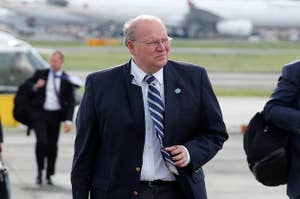 Joe Hagin saw Libyan expatriate Basit Igtet as a golden goose. Igtet was more than that.

Tarini Parti • One year ago 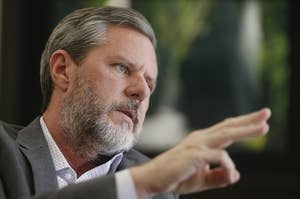 Jerry Falwell Jr. And A Young Pool Attendant Launched A Business That Sparked A Bitter Dispute 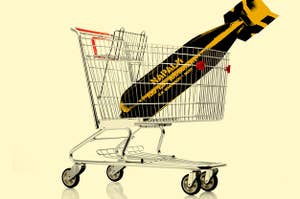 Somebody Is Stocking Up On Napalm

A gun dealer that sells firearms to the CIA has been shopping for napalm — but won’t reveal the customer or how it will be used. 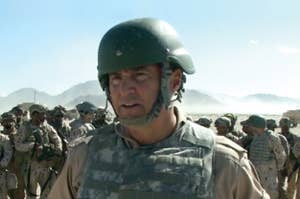 “We would call him ‘Little Napoleon.’” 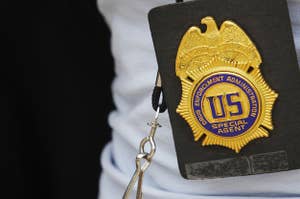 The investigation into Jose Irizarry comes as the agency has been battered by multiple misconduct and corruption allegations. 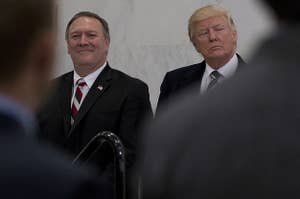 Trump's CIA Has Set Up Teams To Kill Terrorists

“Small teams are locating and killing bad guys. That’s what we are doing.” The official in charge of the hit teams was a senior aide to CIA Director Mike Pompeo, who Trump just nominated to be secretary of state. 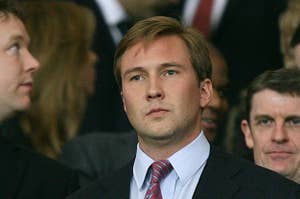 Thomas Hicks Jr., a wealthy friend of the president’s son, discussed the plan in the “Tinfoil” room at Trump International Hotel, touted as safe from electronic surveillance. The radical intelligence plan, which also had the support of Iran-Contra veteran Oliver North, has not been implemented but was considered by the Trump White House and CIA. 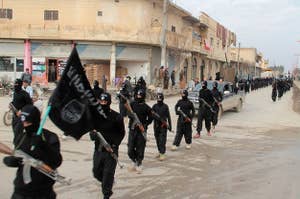 Blowback: ISIS Got A Powerful Missile The CIA Secretly Bought In Bulgaria

A new report on how ISIS built its arsenal highlights how the US purchased munitions, intended for Syrian rebels, that ended up in the hands of the terrorist group. 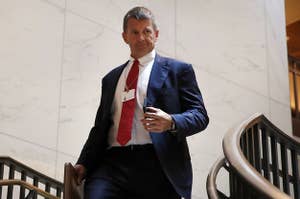 BuzzFeed News is publishing the slide presentation by the founder of Blackwater to privatize the Afghan war and mine Afghanistan's valuable minerals. He pitched the proposal to the Trump administration. Prince told BuzzFeed News, "You're a fucking hack." 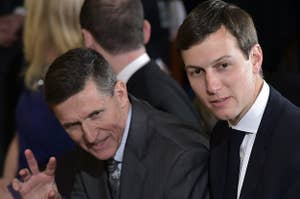 It Was Kushner Who Told Flynn To Make Calls About Israel UN Vote, Source Says

The president's son-in-law prompted the Dec. 22, 2016, call to Russia's ambassador that is the focus of Flynn's guilty plea Friday. 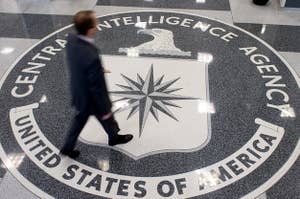 A private company has proposed that the US government pay it millions to undertake intelligence and covert operations. 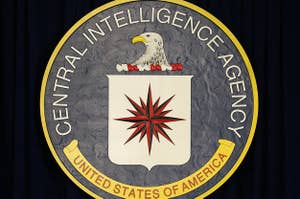 Michael Barry once worked on a CIA assassination program that had been contracted out to controversial security contractor Erik Prince, founder of Blackwater. 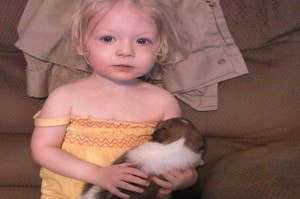 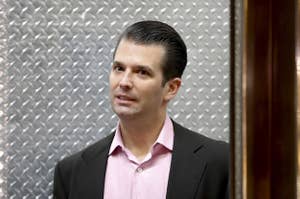 Prosecutors investigating possible collusion between Russia and the Trump campaign are bearing down on the president’s son, attempting to figure out his intent when he attended a meeting in which he was promised dirt on Hillary Clinton as part of Russia’s support for Trump’s campaign. The question of intent could be crucial in determining if Donald Trump Jr. violated the law.