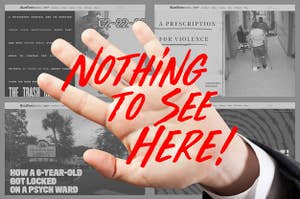 A $100,000 crisis PR plan. An employee fired for supposedly speaking to a reporter. Another employee sued for allegedly leaking internal surveillance videos. Inside the war room of America’s largest psychiatric hospital chain as it responded to our two-year investigation. 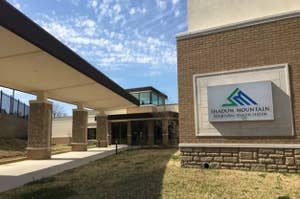 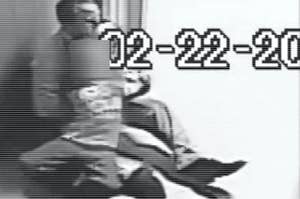 A psychiatric hospital and its director that are under state investigation. Riots that end with pepper spray. Staff who can’t begin to contain the violence. And patients as young as 5. Secret videos show the dark side of Shadow Mountain. 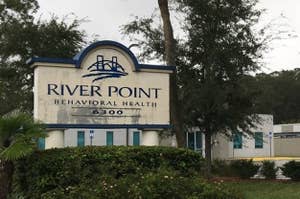 How A 6-Year-Old Got Locked On A Psych Ward

His mother said the boy had merely thrown a tantrum. But a hospital owned by America’s largest psychiatric chain, UHS, held him for three days — and filed a court petition to keep him even longer. While in the hospital, the child suffered a bloody nose and was locked in a seclusion room in the middle of the night. 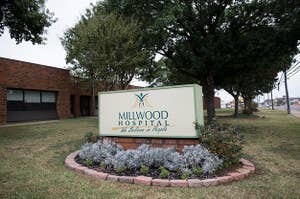 A BuzzFeed News story prompted a senator to demand answers, but the Department of Health and Human Services says it can’t discuss ongoing matters. 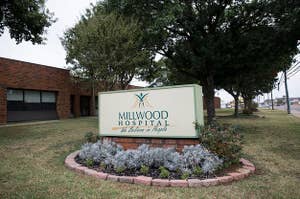 Hospital Giant UHS Has Lost $2.4 Billion In Value In A Week

20% of market cap has evaporated since a BuzzFeed News investigation was published on Dec. 8. "We think the risk-reward is no longer compelling," Wall Street analysts wrote Wednesday. 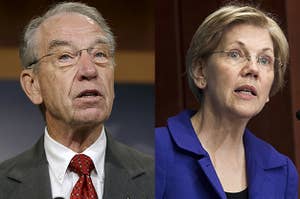 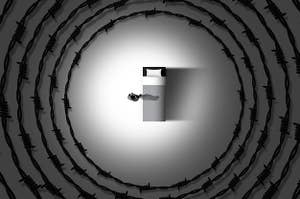 “What The Fuck Just Happened?”

Lock them in. Bill their insurer. Kick them out. How scores of employees and patients say America’s largest psychiatric chain turns patients into profits.