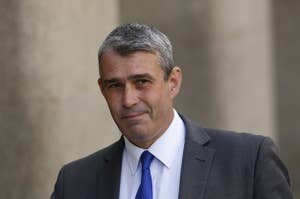 Ex-News International Security Chief Says He Will Tell All 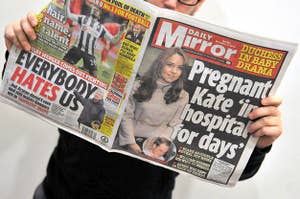 Trinity Mirror, owner of Mirror Group Newspapers, said sorry to "all its victims of phone hacking". 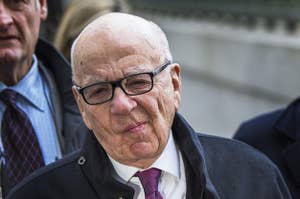 The Guardian reports that the police will interview the media mogul about allegations of journalistic misconduct in his media empire. 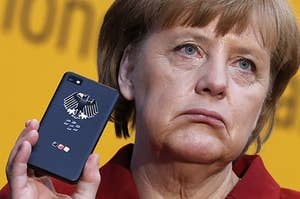 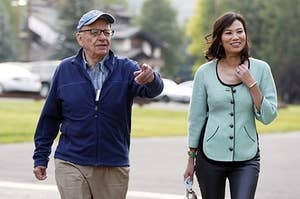 Murdoch's Divorce To Have No Impact On News Corp's Business

Rupert Murdoch filed for divorce from wife Wendi Deng Murdoch after 14 years of marriage, saying the relationship was "irretrievably broken." The company's operations are not expected to be affected, and Deng is subject to terms of a pre-nup. 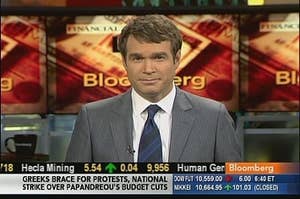 An anchor made on-air comments about tracking log in information more than a year ago. A big deal internally — but handled quietly. 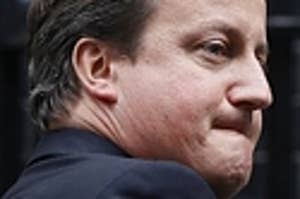 The British Prime Minister took to the floor of Parliament to defend himself against allegations that--at the very least--he showed poor judgement in hiring Andy Coulson, the former News of the World editor who was arrested in the phone hacking scandal, and--at the very worst--his staff attempted to stop an inquiry into the phone hacking scandal as a political favor to Rupert Murdoch. Cue the delightfully outraged harumphs! British Parliament is like a very polite Thunderdome.