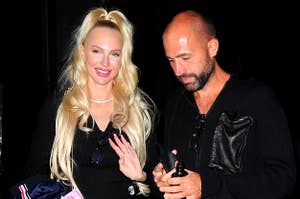 "This beautiful pregnancy was manifested." 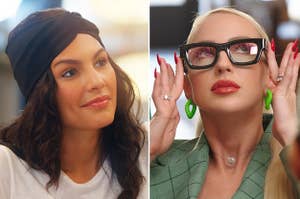 Which "Selling Sunset" Agent Are You? 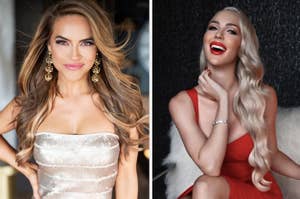 "She's kind of had, and always has had, this victim mentality. She's always the victim of something." 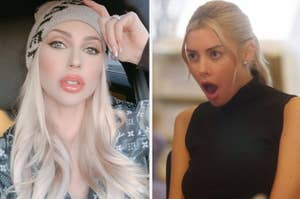 "I think season 4 is going to be the juiciest season ever." 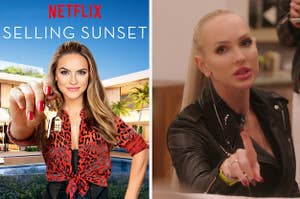 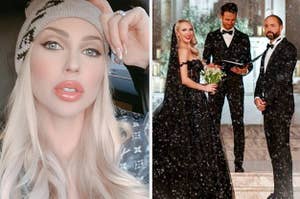 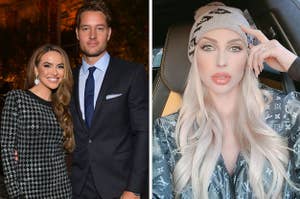 "She knows absolutely nothing about the situation." 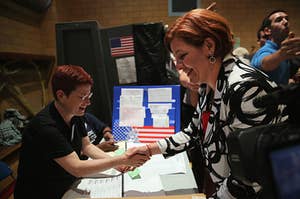 As results from New York primary pour in, supporters stood by Quinn. "A strong man is OK, but a strong woman is threatening," one supporter says. 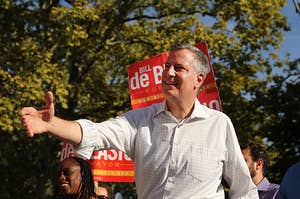 The frontrunner looks ahead to a run-off as he soaks up the pre-primary spotlight. "If I'm gonna meet voters, our friends in the media have to give us a little room." 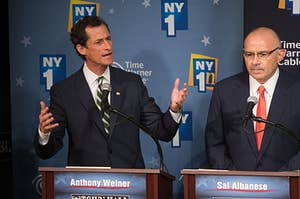 Anthony Weiner Talks About Scandal Other Than His Own

Though he has no direct evidence to prove it, Weiner asked Christine Quinn if Bill de Blasio could have been involved in a scandal that plagued the City Council she was in charge of in 2008. The latest poll has Quinn and de Blasio tied for the lead in the race for mayor of New York City. 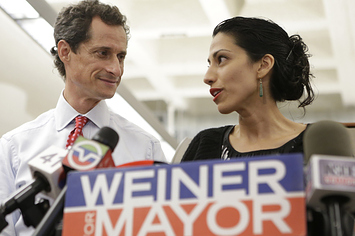 After a debate with other mayoral candidates, Weiner walked back statements implying he knew intimate details about Hillary Clinton's widely speculated presidential run. "I have no insights into 2016," he said.

Also, a poll conducted Wednesday shows a dip in his favorability ratings. 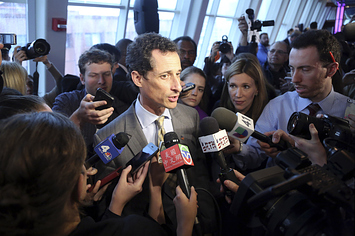 The former congressman is at No. 1 — and confident as ever. "All I can say is hang on till January. Help is on the way." 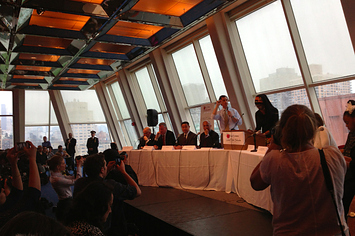 The comeback kid sucks the air out of the room at an education forum for Democratic candidates. A "distraction," says candidate Sal Albanese. 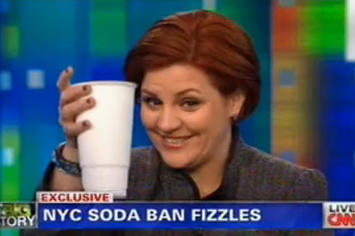