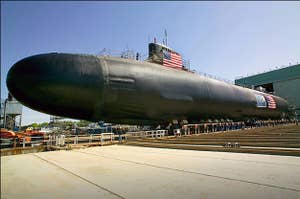 12 Things You Didn't Know About Life On A Submarine 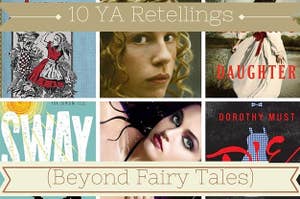 10 YA Retellings Beyond Fairy Tales

You can’t enter a bookstore without tripping over a modern day Cinderella or Snow White. But with a little looking, you can also find Romeo and Juliet, Robin Hood, and Jane Eyre as well. Here are 10 of our favorite young adult literature retellings – beyond the fairy tales. 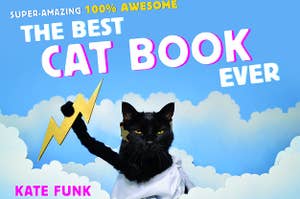 Kate Funk delves into the costume process with her three favorite photos of her cat/model, AC. Read on for a behind-the-scenes design guide on how she made some of the 100% awesome costumes featured in The Best Cat Book Ever. 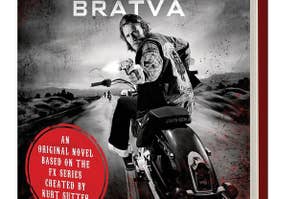 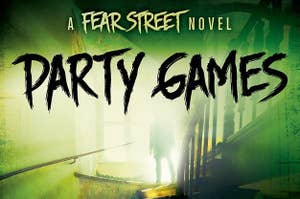 Aren't You DYING to know? 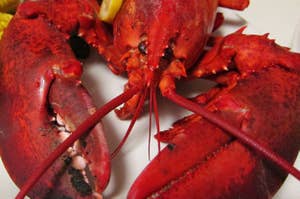 13 Reasons Maine Is The Scariest Place In The World

Blueberries, Lobsters, and Fog: Oh My... 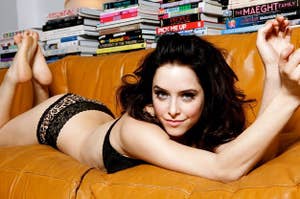 You know you want Jenny Mollen, Twitter phenom and author, to be your best friend. Here's why. 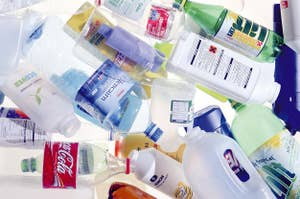 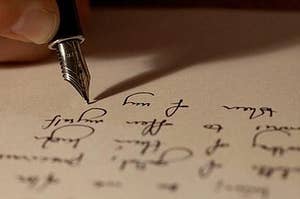 Proof That There Is No Wrong Way To Write

The ways that these famous authors got down to business are fascinating, quirky, and sometimes strange. In her book The Other Story, Tatiana de Rosnay shows us that there is no wrong way to write! 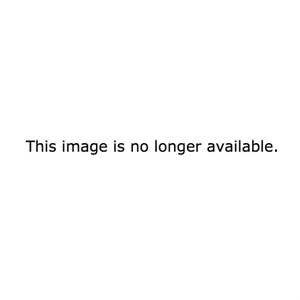 14 Books To Read If You Love Downton Abbey

Suffering from Downton withdrawal? Here, these will help. 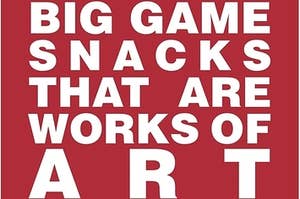 Big Game Snacks that are Works of Art

From Insanewiches to Ultimate Nachos. Impress friends and rival team supporters both with these almost too good to eat recipes. 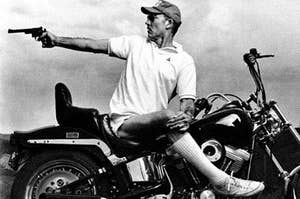 "I hate to advocate drugs, alcohol, violence, or insanity to anyone, but they've always worked for me." 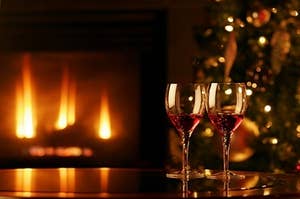 15 Literary Hunks To Cuddle By The Fire

You can snuggle up with their books any time, but let's take a moment to imagine the cuddle you'd have with these literary hunks. 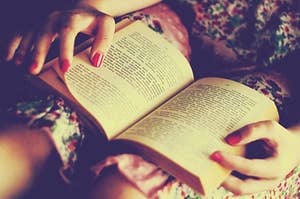 These unreliable narrators may make you feel like everything you've ever known is a lie, but DAMN do they tell a good story. (Minor spoilers) 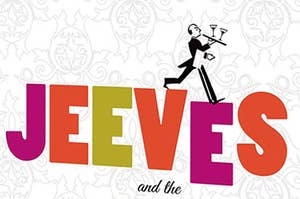 Jeeves Is Here To Make Your Weekend Top-Notch

P.G. Wodehouse's Jeeves is back in a new book (after 40 years!) and shares some tips. JEEVES AND THE WEDDING BELLS: http://smarturl.it/jeevesvideo P.G. Wodehouse documented the lives of the inimitable Jeeves and Wooster for nearly sixty years, from their first appearance in 1915 (“Extricating Young Gussie”) to his final completed novel (Aunts Aren’t Gentlemen) in 1974. Now, forty years later, Bertie and Jeeves return in a hilarious affair of mix-ups and mishaps. With the approval of the Wodehouse estate, acclaimed novelist Sebastian Faulks brings these two back to life for their legion of fans. 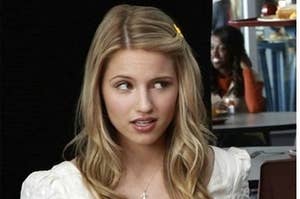 15 Infuriating Quotes That Will Make You Roll Your Eyes 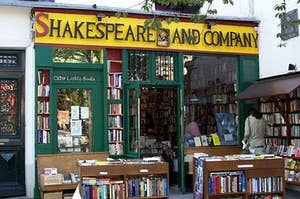 Ordering online or downloading through your e-reader may be convenient, but nothing compares to the magic of a real bookstore. 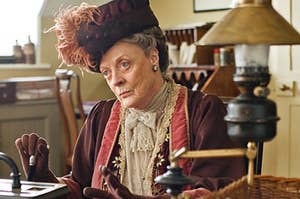 The Dowager Countess will probably outlive all the Crawleys and re-inherit Downton, so you had best come back over to the winning team now and get down with her wonderful use of word and wit. 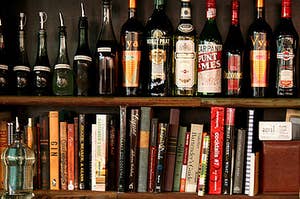 9 Literary Cocktails to Quench Your Thirst for Knowledge (and Alcohol)

These literary-themed cocktails are perfect to impress your guests (and clever book nerds!). Warning: drink at your own risk. 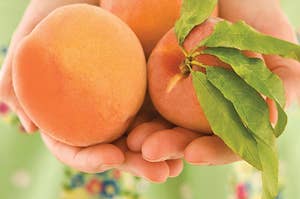 From Southern grit and inner strength to some impressive flirting skills, these belles can teach you a thing or two.