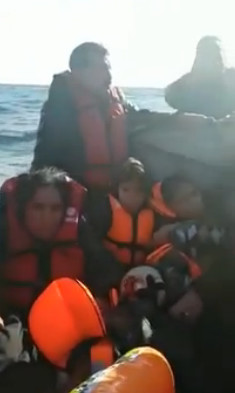 Rossalyn Warren is a senior reporter for BuzzFeed News and is based in London.