Milo is a writer whose latest book "How To Manage Your Manager: All The Credit, Half the Work" is available now. 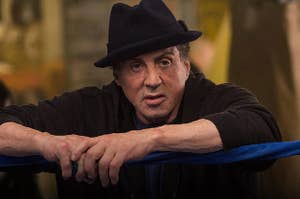 We are looking at the best of Silvester (Sly) Stallone. For this list we are excluding films where he is playing a supporting role such as Death Race or his brief appears in Guardians of the Galaxy Vol. 2. And only focusing on the films he stars or co-stars. Now, time to kick some butt!

MGD • One month ago 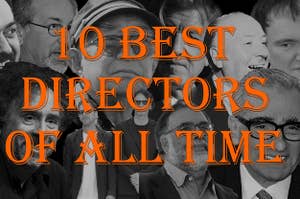 It would be easy to come up with a top 30 or top 20 best directors of all-time list. But, too narrow that down to 10 from all the great filmmakers, that is something more challenging. But when thinking of directors who have made films that have stood the test of time, that has changed filmmaking, or have provided audiences with thousands of hours of great entertainment, this has to be the defining list. 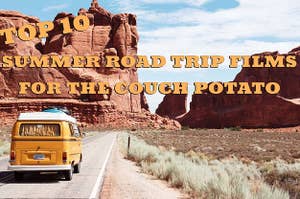 It’s too hot to go outdoors. So, if you decided to forgo the road trip this year, sit back in your air-conditioned home on a nice comfortable sofa and enjoy one or all of these great summer road trip films. 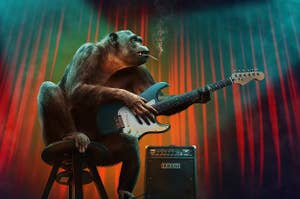 The Worst Songs Of All Time

Sometimes musicians release a song that is so bad it will generate cringe-inducing tremors throughout my body when I hear it being played. In more extreme situations the song makes me want to shove a pencil in my ears to stop the pain of listening to that song. Note: Since this is going on the internet, I don’t actually want to stick a pencil in my ears and neither should you. 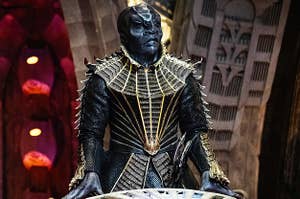 Now that the second season of “Star Trek Discovery (STD)” is over, I have read a few articles and lists of why it is better than the first season, and even heard people saying it is a “good show.” To that, I politely disagree. Better than the first season isn’t saying much. If it didn’t have “Star Trek” in the title it might be good, but since it does it has to be compared to the rest of the “Star Trek” universe. So, here are the reasons STD still sucks. 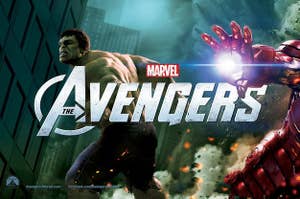 Like the Outriders in Thanos army, they never stop, each being replaced by the next. Here are the Marvel Cinematic Universe movies ranked from worst to best. 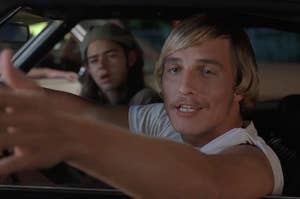 It is 4/20 and you know what that means? It is time to pack a bowl, sit back, and watch a good movie. Here are the top 10 movies to watch while stoned. 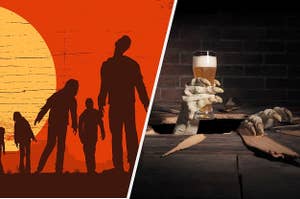 Top 10 Zombedies That Will Have You Dying Laughing

Who says zombies can’t be funny?