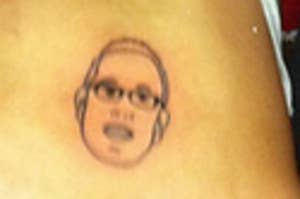 So last year, this dude got a tattoo of my face on his back. His current girlfriend (they weren't dating at the time) takes issue with this timeless piece of skin art. Internet gold results. 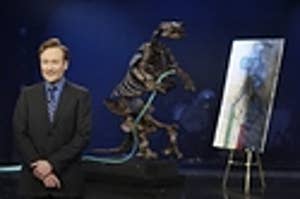 Hey Team COCO, Where Were You When He Needed You?

If a fraction of the people that came out over the last couple weeks to support Conan had watched the show earlier in his run, he probably would not have been canceled. It's your fault, you media-hopping youngsters! Bill Carter has an excellent write up about it, but you probably don't have the attention span to read the whole thing. 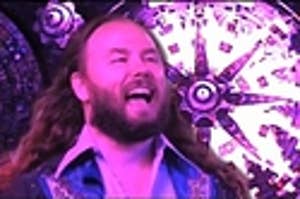 Remember when you were thinking that you should make an epic rock song tribute to that 90s sci-fi-horror movie, Event Horizon? The band .357 Lover beat you to the punch. 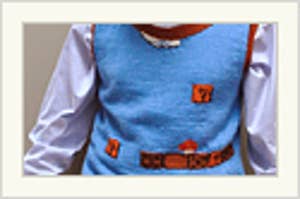 This truly is the bee's knees. World 1-1 in sweater-vest format. If I owned this, I could die happy. 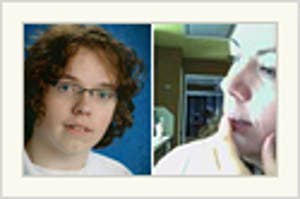 And this will be blamed on video games and nothing else... The age of consent is 16 in Ontario, where everything went down, but the lady is from the US (Texas, *shudder*), where it's like totes illegal to travel abroad for sex with children. Homeboy said he was 20, so even though no one will cover this after today, it would be interesting to see it play out. 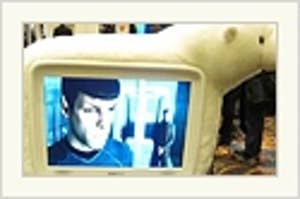 Get yours this March. I'm currently trying to figure out how to pre-order. 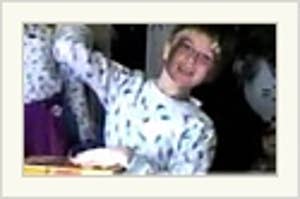 Put Yourself in the "N64 Kid" Christmas Video

GameStop has a set-up where you can add your image (or that of your loved one) to the famous N64 Kid freakout video. The results are creep-tastic! 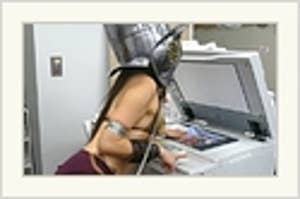 Or BYSGGTWD to us in the know. Post your own. Please. I'm deranged, I know, but please post your own. 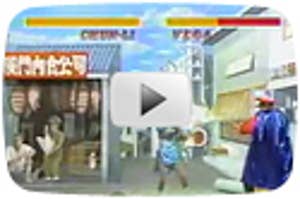 The Street Fighter Movie (They Should Have Made)

I know how hard it is to get you internet people to watch a video longer than thirty seconds, but you have to see the B movie brilliance that is this clip. 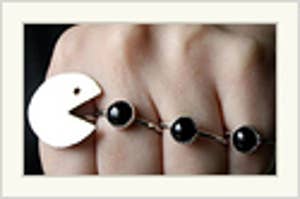 Simple and obvious, yet completely brilliant. While they are currently sold out, I hope NAMCO is getting a licensing fee. 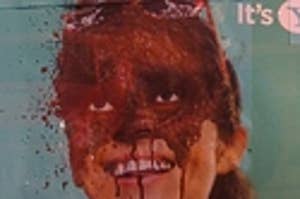 He's similar to the Decapitator, but the Defecator changes ads to have 100% more poop. These shots come from a pay phone in my neighborhood. There is a hostel around the corner that a lot of German people stay at, so maybe it's the phone company trying to appeal to them. 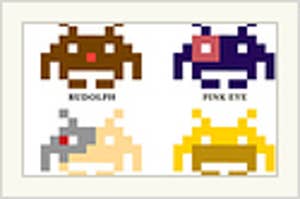 The Many Faces of Space Invaders (Updated) 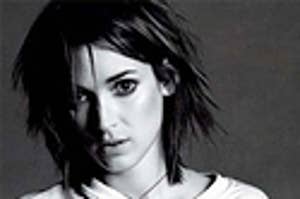 Professional plaintiff Erik Estavillo has sued Sony, Microsoft and Nintendo. Now, he's set his sights on the world's most popular MMO. Along with suing Blizzard for the anguish they've caused him, he has subpoenaed Depeche Mode's Martin Lee Gore because “he himself has been known to be sad, lonely, and alienated as can be seen in the songs he writes,” and Ryder because of her and Estavillo’s common interest in The Catcher in the Rye. Ryder would be able to, “explain the significance of alienation in Catcher in the Rye and will also testify to how alienation in the book can tie to alienation in real live/video games such as World of Warcraft.” 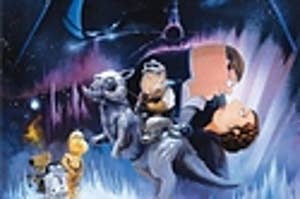 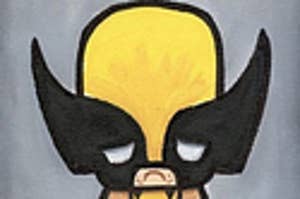 Emo Superheroes Give Vampires a Run For Their Money

Chibi versions of comic book characters alone with their most depressing thoughts. Spider-Man continues to be the biggest pussy in the Marvel Universe. 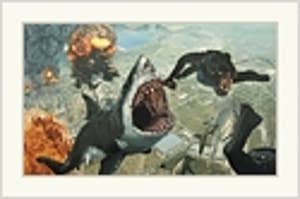 Ladies and gentlemen: The Sky Shark. 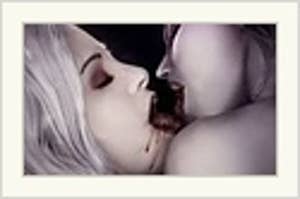 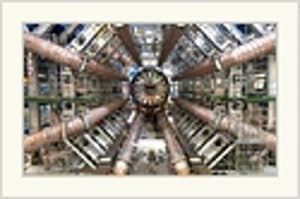 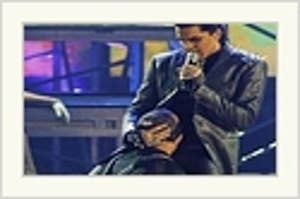