If You Can't Pass This High School Level Science Trivia Quiz, Bill Nye Will Be Very Disappointed In You 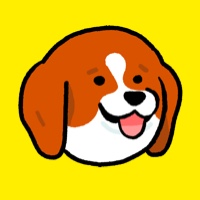 Sign up to the BuzzFeed Quizzes Newsletter - Binge on the latest quizzes delivered right to your inbox with the Quizzes newsletter!