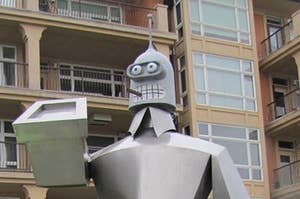 From Vancouver, WA [you know, the first one before those posers from Canada]. http://www.columbian.com/news/2013/may/22/students-wendy-rose-sculpture-head-vancouver/ 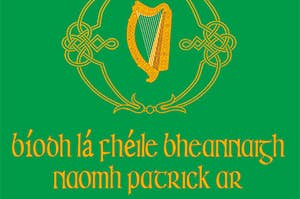 The happiest Feast of Saint Patrick to all. 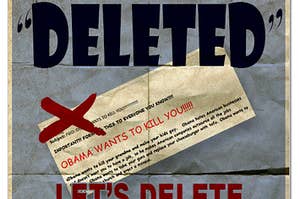 A Propaganda Poster We All Really Need

This should go right next to my Mom's computer 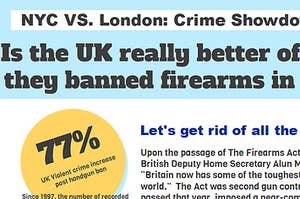 Evidently put together by a kid in the UK, the original posting is http://www.trifivechevys.com/showthread.php/1850-What-Has-America-become 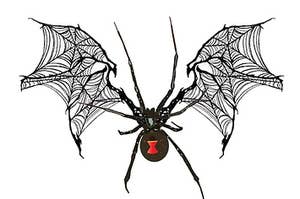 I've never considered this concept until I read a post on Buzzfeed today. Thank you BF for ensuring I'll never sleep again. Ever. 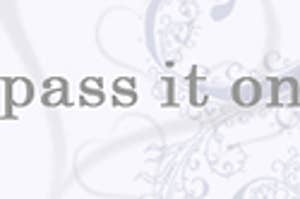 You are Beautiful! I wanted to remind you, just in case you had forgotten for a moment... 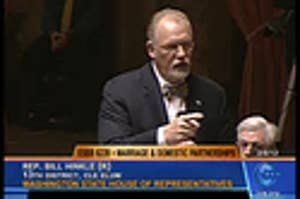 Click through to watch history being made live in our great state! 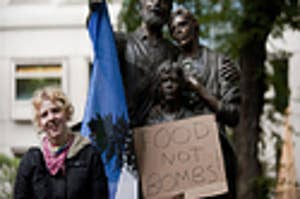 13 Reasons Why the #Occupy Movement Failed in Portland

Proof positive that the young hipsters in Portland just don't have a clue. Disappointingly, more Portlandians turn out for the annual Christmas tree lighting. If you discount the old white people and the labor unions the bulk of the "movement" in Portland looks like this: 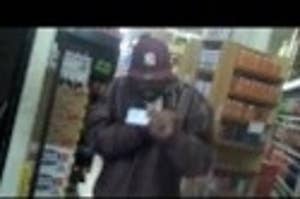 Swipe the EBT - the Welfare Rap. 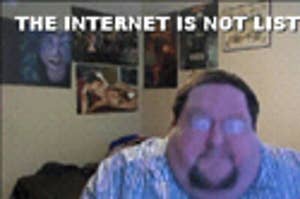 I couldn't help it. Once I watched this the gif-monster took over my brain. 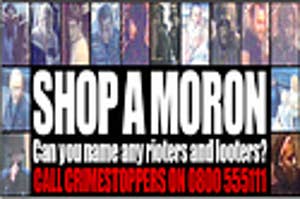 SHOP A MORON - Name and Shame a UK Rioter

I love the Sun: THESE are just some of the 2,000 suspects being hunted today over Britain's riot mayhem. Police issued the CCTV shots and appealed to witnesses to identify anyone they recognise. Sun readers are urged to name and shame any morons they saw looting or committing arson and wrecking property. 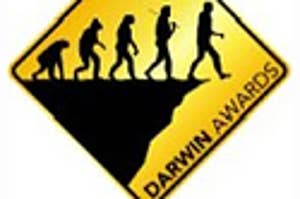 We salute you Thomas Swindal. 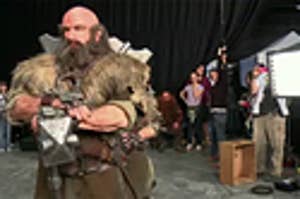 Click through for the non-embeddable video Peter Jackson revealed Wednesday on his official blog that he won't be bringing "The Hobbit" to Comic-Con this year. But he appeased the hordes descending upon San Diego by simultaneously releasing his third production video from the New Zealand set of the Tolkien adaptation. "Hate to disappoint anyone," he wrote about Comic-Con. "But something tells me we will be there in force next year." The first installment of the two-part "The Hobbit" is set for release on December 14, 2012, and the second is on tap for December 13, 2013. 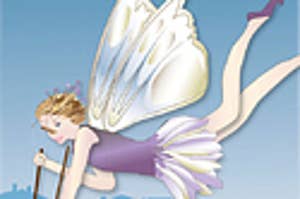 Like the Loch Ness Monster or Bigfoot, the fabled poop fairy has been the stuff of legend. Flying undetected in parks, neighborhoods and schoolyards, she was said to follow close behind dogs and their owners — picking up what the dog left behind, before flying off to the next canine creation. A widespread belief that she existed seemed to reassure some that cleaning up after one’s dog was sort of … optional. 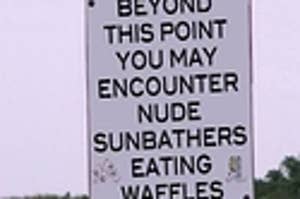 Beware of the Waffle Eating Sunbathers.

I have no idea where this sign is posted, but now I want to go there just to see. 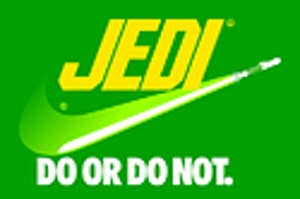 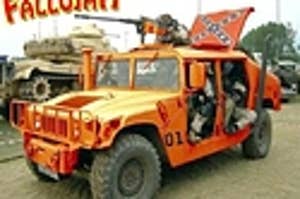 The Dukes of Fallujah - YEEE HAH!

I can't wait to see what Daisy's outfit looks like... 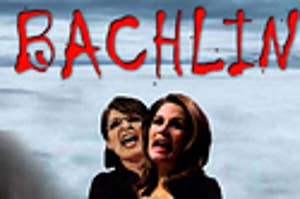 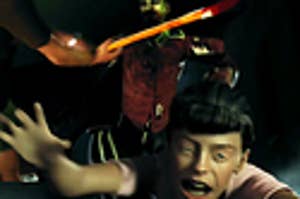 I see why this won at Cannes this year. I love me some zombie genre, but as a father watching this is a bit too intense. I can't wait to see how they handle the apparently taboo killing of zombie children. If this is too intense, head over to IGN to watch it in chronological order; it is a bit less "scary" that way.