GiftsandCoupons.com combines the best coupon codes with the most interesting gifts from the leading online stores, to help save you more money and bring about ideas for giving presents. 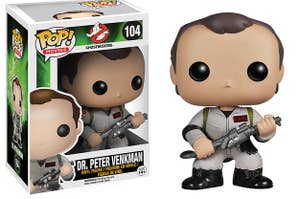 Funko’s Pop! Vinyl is the number one stylized vinyl collectible in the world with over 10 million units sold in the last three years, which holds more than 150 licenses including, but not limited to; Lucas Films, Marvel, Hasbro, The Walking Dead, Game of Thrones, DC Comics, NBA, Sanrio, and Disney. 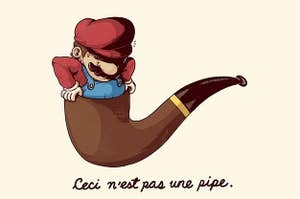 This Is Not A Pipe

Inspired by Magritte's "This is not a pipe" painting in French, Mario is having problems getting down this pipe. Based on a play-on-words and bringing it up to date with Nintendo's favourite character - made into a Tshirt. 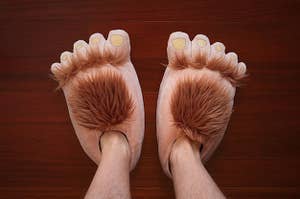 Trouble finding a weird (or as we like to call it...unique) gift, then his ultimate list of gifts and gadgets should quench that thirst. 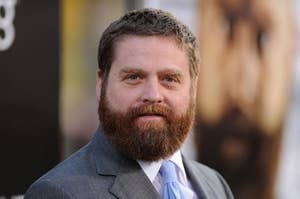 10 Drawings Of Beards That Are Innocently Cute

We set a drawing challenge for all ages to draw the best looking beard, here are the results. 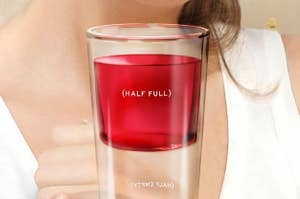 It's hot weather you're having BBQ with friends and the drinks are flowing. Are you going to go with disposal cups or unique designed ones that stand out? 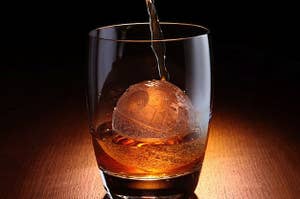 J.J. Abrams began shooting Star Wars: Episode VII last month, here are some little known gifts which are a must for any fan of George Lucas' films. 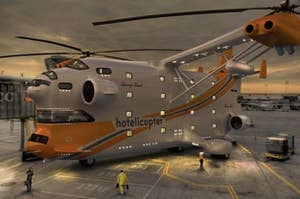 What Happened To The Flying Helicopter Hotel?

An update on the first flying hotel (aka the the Hotelicopter), the most luxurious way to sleep. 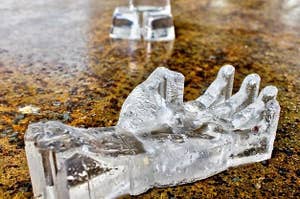 All these gifts come from Suck UK, a small UK based online store which provides cool designed products which are useful and functional. 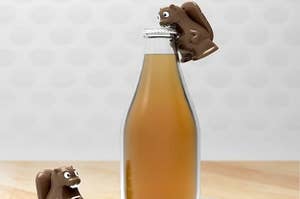 A fun novelty item or a cheap gift to give your Dad on Father's Day, either way they're fun and functional. 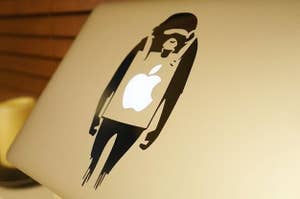 If you have no artist talent, then buy this instead. 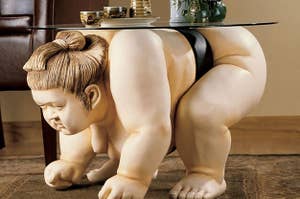 Inspired By Japan: Wacky But Cool Presents You Wouldn't Of Seen Before

Godzilla is being released soon which represents all things Japanese, so here's a review of cool gifts you can buy from the land of the rising sun. 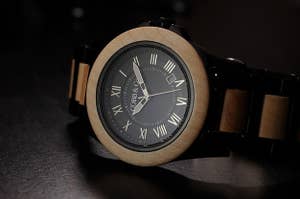 Collection Of Awesome Watches That Act Like A Watch

Watches nowadays have internet, music, car controlled thingy-ma-jigs. Why can't a watch just act like a watch? They can with this inspiring collection of the classic timepiece. 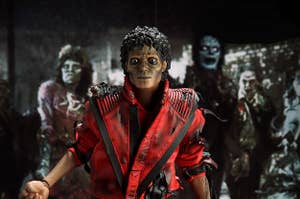 The 10 Most Cool Realistic Toys

Toys aren't just for kids, well they are but these are special...so don't touch! 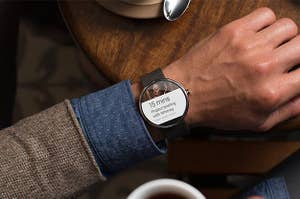 Out With The Old...In With The 10 Best Smart Watches

"Andriod Wear" is the new buzz word coming this year with Google launching a new Smart Watch along with Apple's iWatch. Whilst we're waiting here's a preview of what you can buy right now. 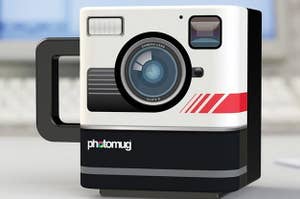 Do you like pretending you're intelligent by drinking coffee all day? Upgrade your mug to something cooler and be "down with the kids"... 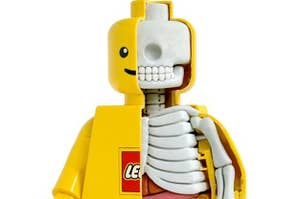 10 Most Awesome Lego's That You Can Buy Right Now 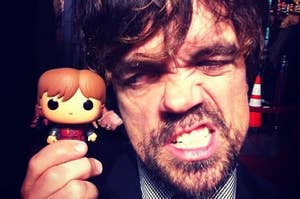 You're not living in the real world until you own a dragon egg food canister.