Will You Get Hired Or Fired As BTS's Manager?

Time for BTS World in the real world. 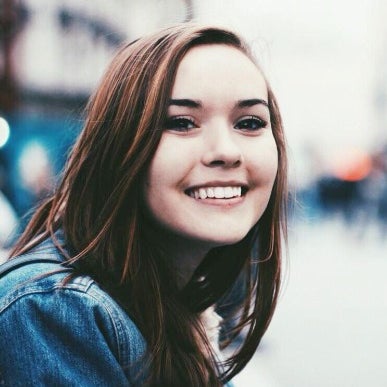