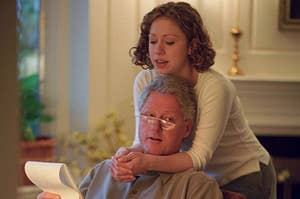 The Last 14 Presidents With Their Children 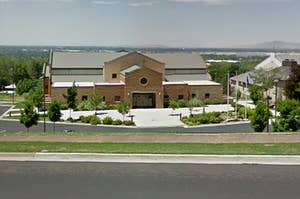 A man was shot in the back of the head at St. James Catholic Church during 11:30 a.m. Mass. Update: The suspect has been taken into custody. 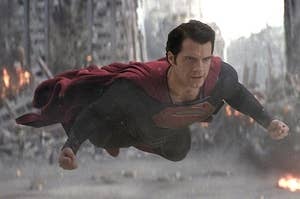 How Successful Is "Man Of Steel" When Compared With Other Superman Movies?

In raw numbers, Man of Steel's $113 million opening weekend is Superman's best-ever debut, but how does Henry Cavill really stack up against Christopher Reeve? (Best not bring Brandon Routh into this.) 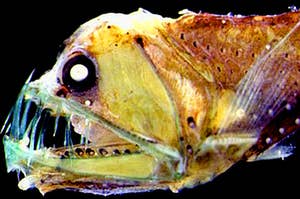 Why You Shouldn’t Mess With The Ocean

Seriously. The ocean is really screwed up you guys.

"All things that are in the constitution, here they don’t mean anything, they don’t translate to our daily lives. People are being killed,” a married black lesbian activist in a Cape Town township says. 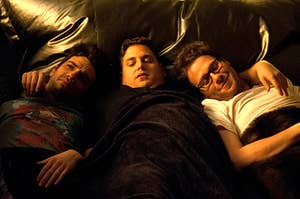 The Confusing Gay Politics Of "This Is The End" 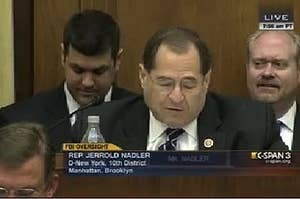 Video: Congressman Claims He Was Told Government Could Listen To Phone Calls Without A Warrant

Democratic New York Rep. Jerrold Nadler claims he was told in a closed-door briefing that the NSA could listen to a specific phone call, and get a call's "contents" without a warrant, based solely on an analyst's decision. FBI Director Robert Mueller said that wasn't true. Nadler said he asked the same question at the closed-door briefing where he received the different answer. Update Rep. Nadler in a statement to BuzzFeed says: “I am pleased that the administration has reiterated that, as I have always believed, the NSA cannot listen to the content of Americans’ phone calls without a specific warrant.” Update 2 The DNI responds in a statement to claims the NSA can listen to phone calls without a warrant.