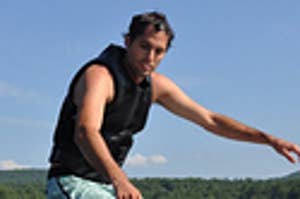 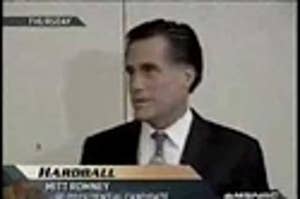 Today, Gingrich attacked him for his varmint-hunting ways. 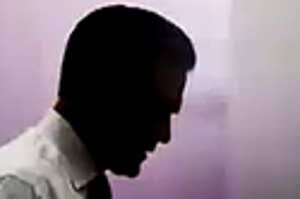 It's the pro-Romney viral email the campaign wants you to see— and a genuinely moving true story. 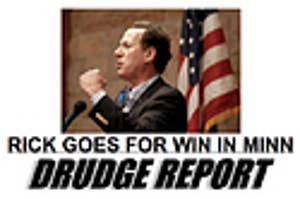 The Media Is Really Hoping For A Santorum Surge Right Now

Reporters and outlets everywhere are announcing that tonight is Santorum's big moment. Things are about to get really boring otherwise. 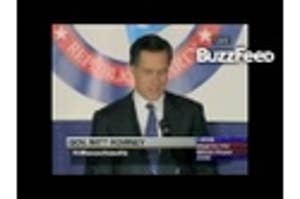 Massachusetts Used To Be Bashachusetts For Mitt Romney

As Mitt Romney pivots toward the general election, he's been speaking fondly of working with the heavily Democratic legislature to get things done during his tenure as Governor. But between 2004 and 2007, when he was still Governor of the state and looking toward the national GOP, Romney didn't mind bashing his state's Democratic leadership for a keep laugh. 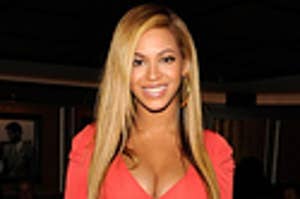 Beyonce's Post-Baby Body And Other Links

She's either wearing six pairs of Spanx or the rumors of her false pregnancy just gained some traction. Plus, would George Clooney have sex with a pig? These and other buzz that slipped through the cracks await your clicking pleasure. 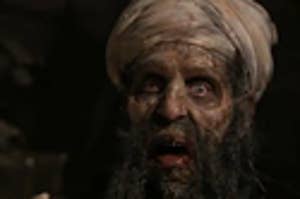 You knew it was going to happen. 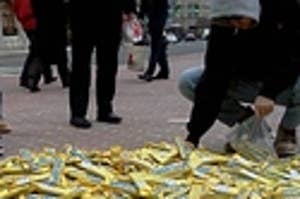 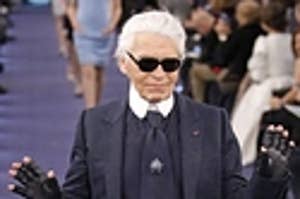 A very powerful day-walking vampire. You don't have to believe me. The evidence speaks for itself. 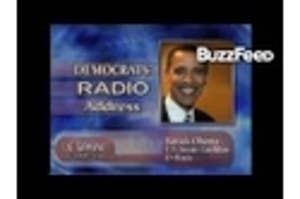 In a 2004 weekly radio address given when the President was still a State Senator, Obama attacked Bush for "three dismal years of job loss." The speech sounds strikingly similar to Republican talking points used against the current President and speaks volumes to the degree in which political rhetoric is recycled.

The British are coming! I wish my other commute was a TARDIS.

Neil Gaiman Has An Incredible Set Of Lungs

There's something charming about this acceptance speech. Gaiman won the SFX Award for writing "The Doctor's Wife" episode of Doctor Who and gave what might be the best response ever.

It's This Kid's Birthday And He Wants To Tell You Something

I want to be this young man when I grow up. LEGEND.

GREAT NEWS, EVERYONE! A US Circuit Court of Appeals has just ruled that California's same-sex marriage ban is unconstitutional!

Right Now Barack Obama Is Wishing He Never Said This

That's the problem with transformational rhetoric. At some point you might have to live up to it.

Secret donations, through the National Organization for Marriage, Minnesota Family Council, and Catholic Church. “What NOM and its allies are doing in Minnesota is shockingly bold," charges Human Rights Campaign's Nix. 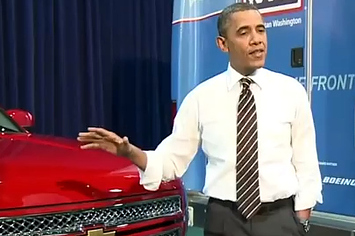 The Logical Conclusion: An Eastwood-Obama Mashup

With deep pockets, the frontrunner is looking ahead.

Romney On The Cover Of The New Republic

Mitt Romney, like you've probably never seen him before.

"Whatever John Weaver says at this point, he is speaking for himself," he says.

No, seriously, I appreciate the heads up.

Barack Obama offered fundraisers his blessing today to back a SuperPAC — a move his aides cast as one of necessity. Here the greatest hits of Obama's attacks on the Citizens United ruling, which helped open the cash floodgates.

The move -- like the key decisions in 2008 -- is at its core about tactics, not philosophy.