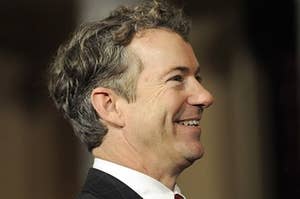 "Why wouldn't someone consider it an honor to be asked to run for the second highest office in the country?" 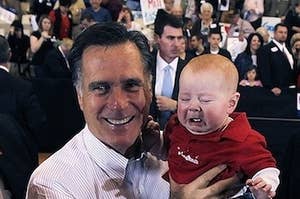 Mitt Romney Handed Baby, Baby Not Happy About It

Everyone's a critic, even infants. From a campaign event in Chandler, Arizona earlier today. 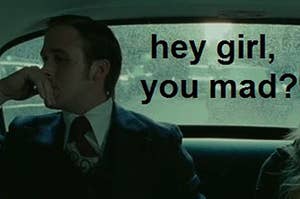 Oh my, they're all so delightful! How do you pick just one? 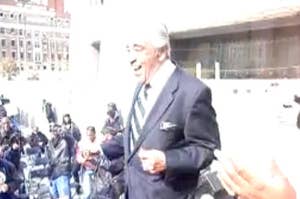 The Harlem Congressman danced for a crowd during a 2010 campaign rally. The video, which appeared Wednesday, was posted by YouTube user Obispo Annette Jimenez and was first reported by Capital Tonight. 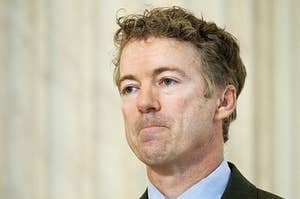 Rand Paul: "It Would Be An Honor" If Mitt Offered Him VP

2016? What about it? His dad is doing everything he can for Romney. 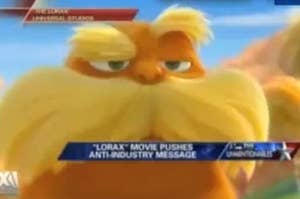 Not an Onion video. Because neither of these children's stories had anything to do with sharing and environmentalism before Hollywood ruined them. 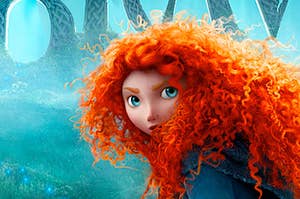 Change your fate. Pixar is really nailing this campaign. 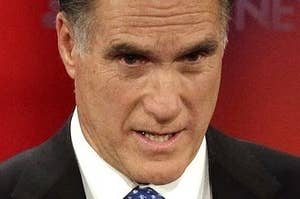 Romney has no choice but to take the gloves off in tonight's Republican debate in Arizona, and hit Rick Santorum hard. Here's a preview of what it might look like if Mitt goes on the offensive. 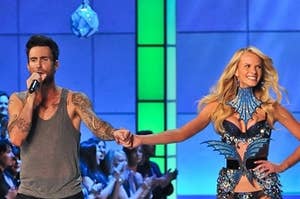 Adam Levine Uses The Pull-Out Method And Other Links

In his defense, he's been in a monogamous relationship with super model Anne Vyalitsyna for two years. Still, proceed with caution. Also, dolphins are people too and Disney is wringing their hands over John Carter. These and other Buzz we missed await your clicking pleasure. 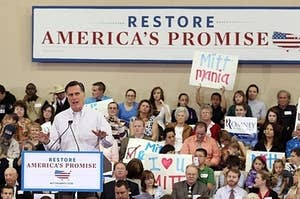 He's leaving himself room to run — but also producing some questions about a plan with little substance, Zeke Miller reports.. 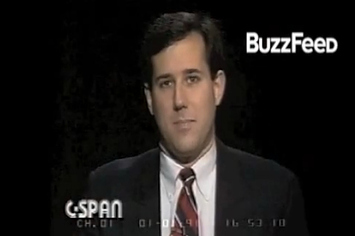 Rick Santorum's "Vivid Memory" Of A Dog Peeing On Him

The gaffe-resistant former Pennsylvania Senator couldn't avoid a dog's accident in 1990 while campaigning door to door. Unfortunately this incident came right before meeting a childhood hero of his.

Childhood Icons In The Real World

Well this is only extremely depressing. French photographer Benjamin Bechet juxtaposes famous fictional icons with no so cheery lives. 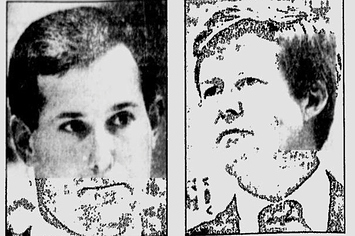 When Rick Santorum Ran As A Pro-Choice Candidate

A Santorum spokesman, Hogan Gidley, said the former Pennsylvania Senator "has always been pro-life." But a 1990 article from The Pittsburgh Press, in which Santorum also describes himself as a "progressive conservative," says the then Congressional candidate originally took the position only opposing late term abortions. Santorum cited "a lot of education, a lot of soul-searching," for his shift in position. 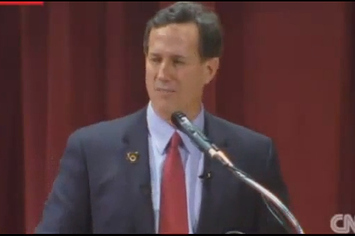 What Is Burning Down There, Rick Santorum???

Watch one of the most awkward moments we've seen in politics, delivered last night in Maricopa County, Arizona by the former Pennsylvania Senator. (We think, in context, he was referring to the fire in his gut.) 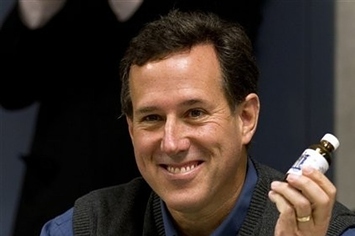 Conservatives Set Off On Michigan Bus Tour For Santorum 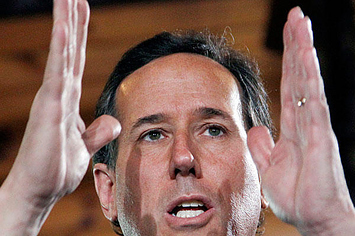 Republican Presidential Rick Santorum isn't running away from his confrontational views on same-sex marriage, and there's no shortage of them. In a 2008 interview with radio host Mike Signorile, Santorum said same-sex marriage is similar to marrying your brother or niece and that sexual and physical abuse to children is higher in gay households (a statistic the American Psychological Association calls a "myth.") 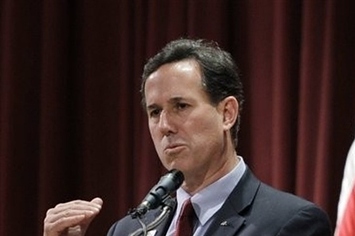 One reason for his success: he's out-politicking the other candidates. "He's the hardest-working candidate I've ever worked for," says Biundo. 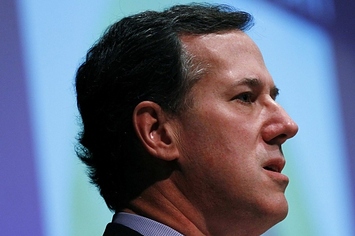 Santorum Was Calling Obama A Socialist Before It Was Cool

He launched what's now become a signature attack in 2008. 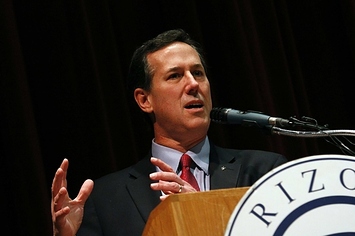 The former Pennsylvania Senator was a champion of creationism in the Senate.