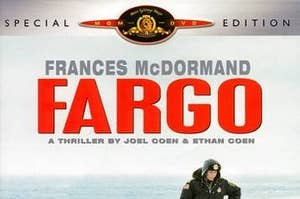 The Mayor Of Fargo Hated "Fargo"

The 1996 film put his city on the map, but Mayor Dennis Walaker doesn't care for the Coen brothers' brand of humor. 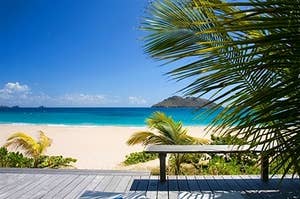 Reporters are not invited, and are grumbling. "A lot of ideas come from these brainstorming sessions, which last long hours," says Douglass. 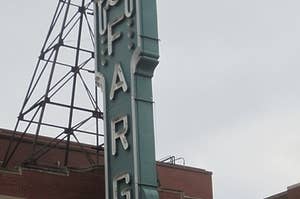 In Fargo, Nobody Cares About The Upcoming Primary 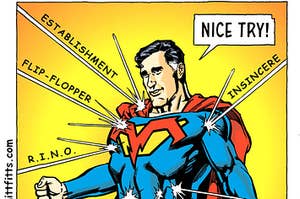 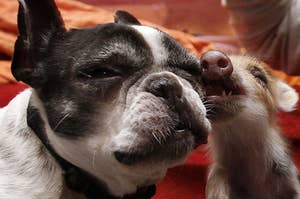 The Bulldog With The Piglets

This is a story about a bulldog named Baby who has adopted six orphaned piglets in Germany. German bulldogs are impressively civic-minded, it turns out. And, also, mind-blowingly cute. But that goes without saying. (via @doreeshafrir) 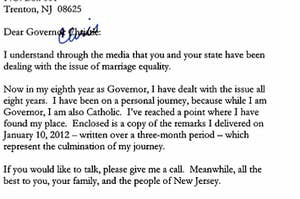 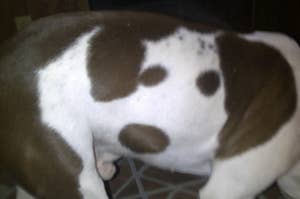 Dog In A Dog 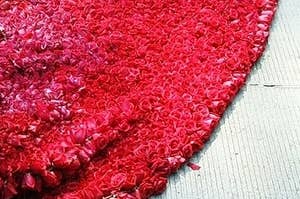 Man Commissions Dress Made Of 9,999 Roses For Fiancee

The bar is set, gentlemen. For the couple the dress has symbolism. In Chinese, pronunciation of the number "nine" sounds like the word for "forever". 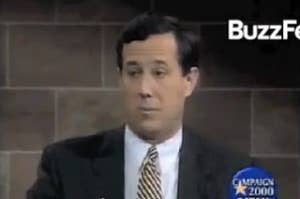 Rick Santorum has criticized the Head Start program during this election cycle, calling it part of the Democrat's agenda "to socialize your children with the thinking they want in those children’s minds." But in 2000, Santorum was boasting of his record of voting in favor of the nearly 20-year-old program in the face of an attack from his Democratic Senatorial opponent Ron Klink. 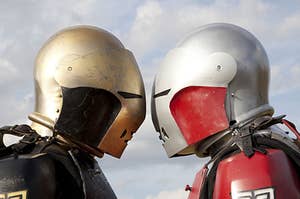 More like this History Channel. See, you can combine reality television with historical learning! 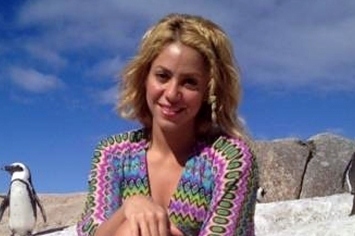 Shakira Poses With Wild Penguins And Other Links

Sure that photo is adorable but this was before the sea lion tried to kill her. Yes, seriously. Also, someone finally sleuthed out who Adele's ex is and Britney Spears has two new songs leaked. This and other Buzz that flew under the radar await your clicking pleasure. 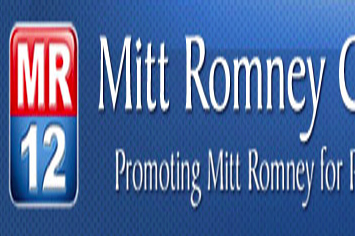 A Place For Mitt Romney Diehards

The internet has a place for everything. 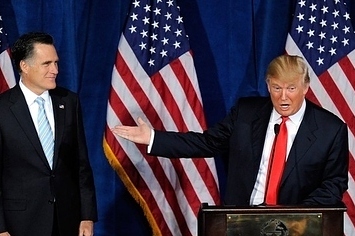 Yet Another Reason To Loathe Donald Trump

His endorsement of Mitt Romney is buried beneath his self-promotion. 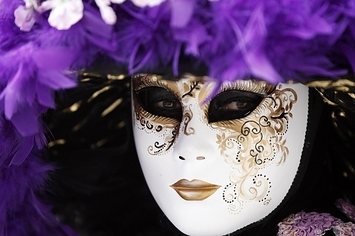 Elegant, ethereal and beautiful. Just like the city itself. 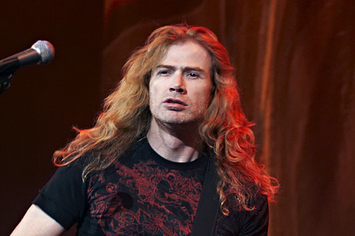 Paul is "like insecticide," Romney's too rich, but Santorum is just right. 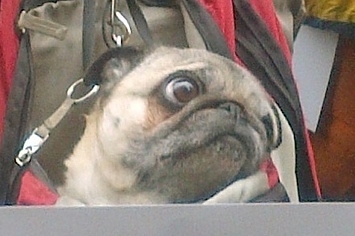 This is Sake the pug, and he has a bone to pick with Mitt Romney (simply terrible...apologies). Sake was part of a protest outside of the Westminster Dog Show drawing attention to Romney's Crate-Gate. 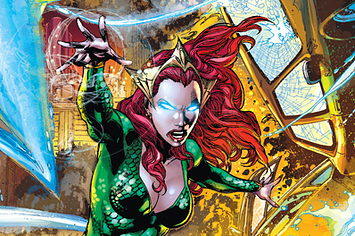 DC Comics gave BuzzFeed a sneak peek at the first four pages of Aquaman #6, coming out next week. And my god, that is the fastest police response time ever.

The Cutest Baby Squirrel Of All Time

Just FYI. For best results play all at once and maybe coo softly to yourself. (Via @doreeshafrir)