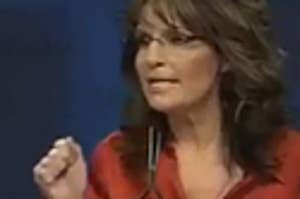 A few protesters tried to disrupt Sarah Palin's speech at the Conservative Political Action Conference today. They didn't last long: the crowd (and Palin herself!) chanted "USA, USA" at the occupiers as security removed them. 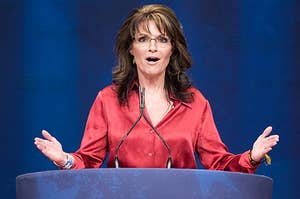 Palin and an adoring audience chanted "USA, USA" at a couple occupiers trying to mic-check her big keynote speech at the Conservative Political Action Conference. This crowd loves her. 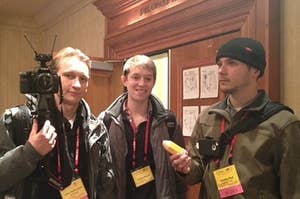 Tim Pool and Luke Rudkowski, stars in Occupy world, have full media credentials at the big annual conservative conference. These guys will let anyone in. 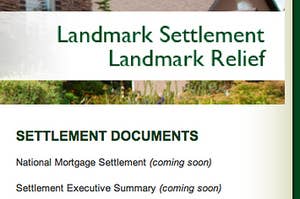 No deal yet. American Banker reports there's no binding agreement on the fundamental terms of the deal yet, and "political pressure" rather than an actual agreement drove the timing of the deal. (h/t Matthew Stoller) 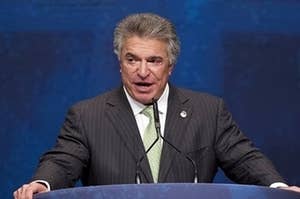 Romney surrogate says "it's silly" to criticize his being on a panel with Vandervoort. Chairman of American Conservative Union doesn't renounce Brimelow. 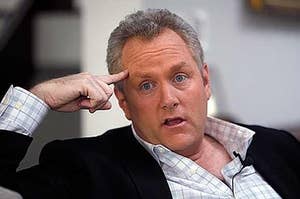 Martyr or madman? Or both? 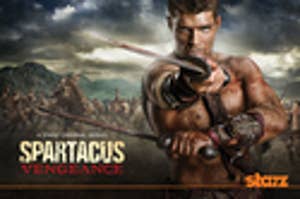 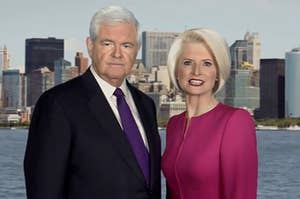 When Newt and Callista Gingrich aren't campaigning for President they work hard as film actors and producers. Through their company Gingrich Productions, the pair have released a handful of documentaries and films on issues ranging from energy independence to confronting radical jihad. Here are the top six trailers for their movies. 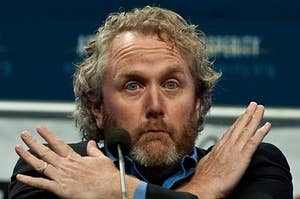 The right-wing blog mogul tells Tea Partiers to give him a chance. "I don't have a purity test," he says. 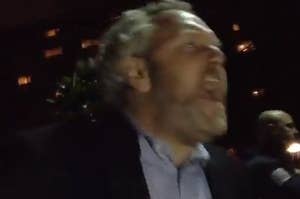