13 Random AF Behind-The-Scenes Stories From Movie Sets That Sound Made Up, But Aren't

This post has everything from PCP-spiked soup to a dead body in a lake. 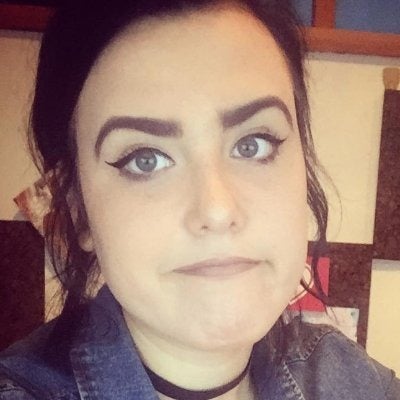 1. The cast and crew were drugged with PCP while filming Titanic (1997)

2. Tom Felton's candy-sneaking forced wardrobe to sew all of the students' pockets shut while filming Harry Potter and the Prisoner of Azkaban (2004)

3. Literally everyone was constantly vomiting while filmingThe Texas Chainsaw Massacre (1974)

4. Director Stanley Kubrick destroyed most of the props after filming 2001: A Space Odyssey (1968)

7. There was no cell phone signal while they were filming The Revenant (2016)

8. Director Christopher Nolan and crew planted over 800 acres of corn for real because they didn't want to use a CGI farm while filming Interstellar (2014)

9. The production team regularly run out of money and had to ask for more while filming The Evil Dead (1981)

10. A dead body appeared in a lake on set while filming The Amityville Horror (2005)

11. Sean Bean had to tape a re-written scene to his knee while filming The Lord of the Rings: The Fellowship of the Ring (2001)

12. "You're going to need a bigger boat" was actually an inside joke made-up while filming Jaws (1975)

13. And finally, Brad Pitt was so miserable on set, he almost quit in the middle of filming Interview with the Vampire (1994)